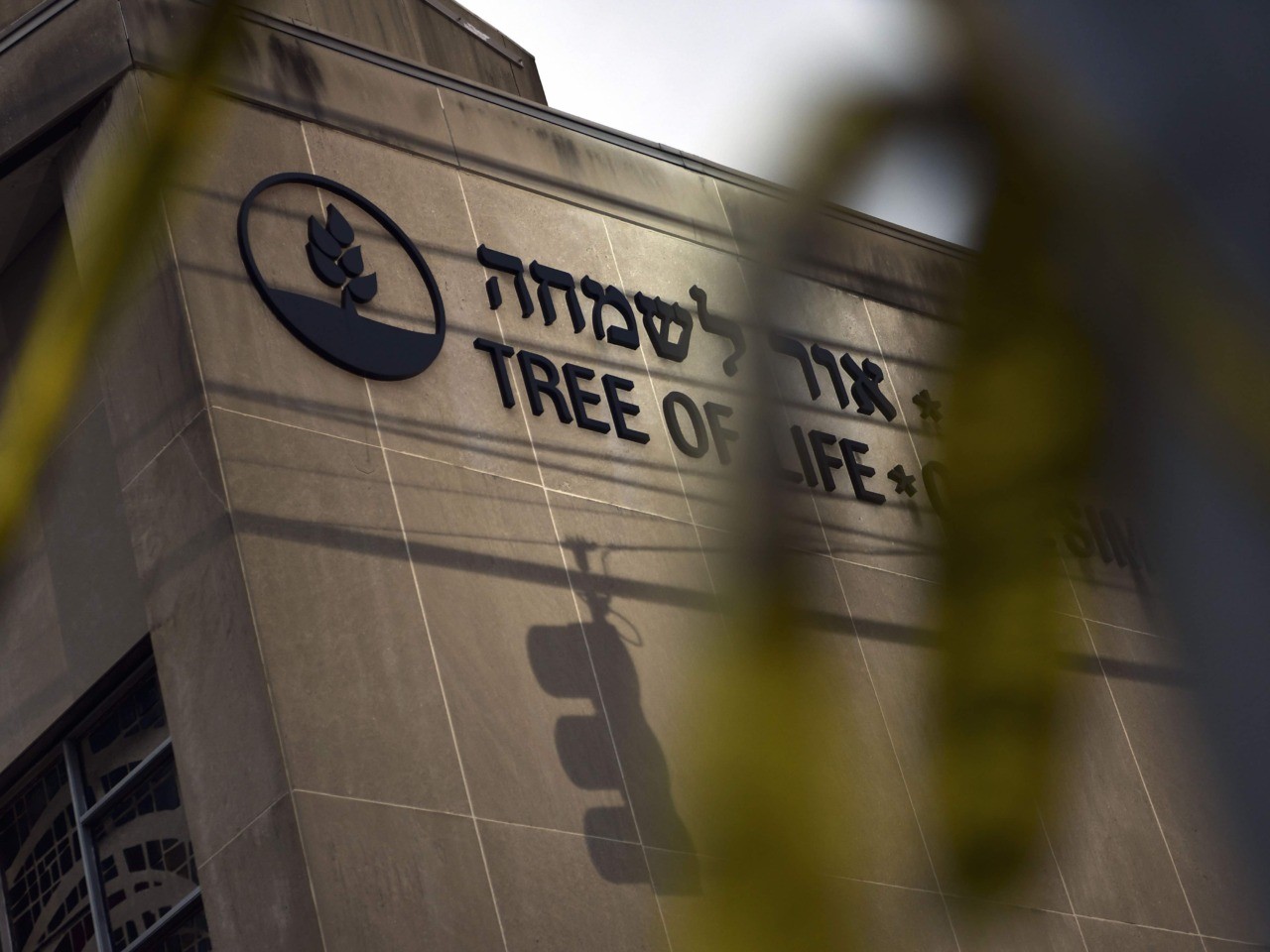 There are two facts about antisemitism in America. One is that the United States is the least antisemitic country in the history of civilization, aside from Israel itself.

The other is that antisemitism persists, nevertheless, and can be extremely violent. It has deep roots and remains, for a few of society’s losers, a tempting explanation for the shape of the cruel world as they mis-perceive it. We will never be completely rid of it, and so we have to prepare for it.

This has not changed since I was a boy growing up in Skokie, Illinois, a town haunted by the memory of the Nazi attempt to march through it to antagonize the many Holocaust survivors who relocated there after the World War Two.

The morning after the town erected a statue in memory of the victims of the Holocaust, and the underground resistance that fought it, the statue was covered in swastikas. You could defeat the hatred, but it never disappeared.

By the time I was a teenager, Skokie had become one of the most diverse communities in the country, as some of the more affluent Jews moved to the outer Chicago suburbs. In their place came new immigrants from all over the world: East and South Asia; the free nations of Eastern Europe, Africa and the Caribbean. At my high school, the students represented over 60 languages. The basketball team was later nicknamed “Team U.N.” for its diversity.

And then, right after I finished college, the unthinkable: a white supremacist from a neighboring, affluent suburb went on a shooting spree on July 4th weekend. He started shooting Jews walking to synagogue on Friday evening, wounding six; all survived.

He drove to Skokie, and shot and killed a black man, former Northwestern University basketball coach Ricky Byrdsong — whom I happened to know — in front of his family as they were taking a walk.

He shot several other people, all minorities, killing a Korean-American man outside a church that Sunday. Police caught up to him and he committed suicide in the ensuing struggle on July 4, 1999.

I went to the spot where Ricky Byrdsong fell, and wept. To this day, the event troubles me deeply. I take some comfort in the fact that I cannot remember the killer’s name.

It does not end. My own synagogue in liberal Santa Monica was vandalized in 2016.

The fight against the Nazi march took place when Jimmy Carter was president; the statue was defaced under Ronald Reagan; the shooting took place under Bill Clinton; the vandalism happened under Barack Obama. Antisemitism knows no party.

The little we know of the monster who attacked the Tree of Life synagogue on Saturday suggests that he hated President Donald Trump, and saw him as controlled by the Jews — which is how antisemites see everything.

Jews in the U.S. should take a cue from our brethren in Israel. We have no choice but to arm ourselves — either personally, or by hiring armed guards for synagogues and schools.

It is a dismal reality — but it need not be a debilitating one, just as buying life insurance does not mean being preoccupied by death. We cannot wait for a political solution to gun violence — which will never come — nor can we trust extremists to comply with the law.

It may seem ironic that Saturday’s shooting took place at the “Tree of Life” synagogue. But the term “Tree of Life” refers to the Torah itself, which endures, just as it has endured for millennia. It is the reason that, though we may die, we can never be destroyed.

The Torah also commands us to use deadly force to stop someone who intends to kill others and cannot be stopped any other way. Thankfully, we have the Second Amendment. We should use it.