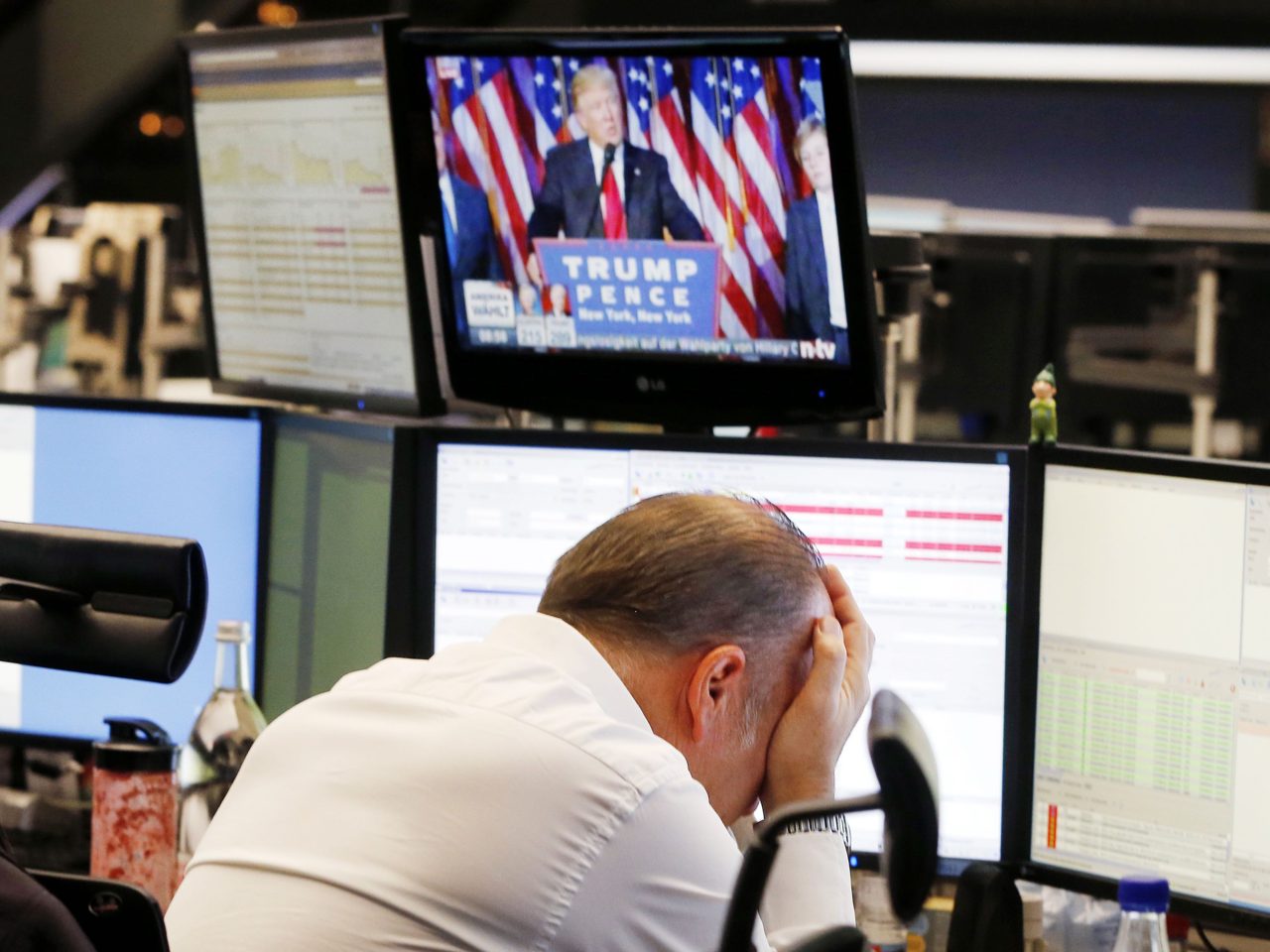 It also relied on the willing participation of biased journalists who wanted to punish Donald Trump for winning the 2016 presidential election over their objections.

But in practice, the Russia collusion hoax functioned much like any other bubble — for example, the subprime mortgage crisis.

The stock market crash of 2008 — which, coincidentally, helped bring Obama to power — happened because of false guarantees and rampant speculation. The credit ratings agencies played a crucial role: they often blessed mortgage-backed securities that were stuffed with bad loans, partly because they had a financial incentive to do so. By the time the contagion had spread throughout the financial market, it was almost too late to stop the financial collapse.

Our media work the same way. There are certain institutions that operate as ratings agencies, blessing news stories with the imprimatur of credibility. The New York Times is the “paper of record”; the Washington Post still dines out on Watergate; National Public Radio is considered intellectual; and CNN relies on a (fading) image of impartiality. After a decade of downsizing, few other outlets have the resources to devote to investigative, in-depth reporting.

Oher news outlets, both mainstream and alternative, often report the story of what these totemic news outlets are covering. (Indeed, they often cover each other’s stories.) Similarly, a link to the Times or CNN gives reported facts greater weight, saving time and energy that journalists would need to make independent confirmations. Wikipedia — though edited by a cabal of agenda-driven insiders — is often surreptitiously used to confirm claims in news stories.

Most of the time, facts are facts, and the main institutions check each other. When several institutions have a story wrong, however — as was the case with CNN, the Times, and the Post, both in predicting Clinton’s 2016 win and reporting on Russian collusion — the contagion spreads everywhere, until the lies are part of the system itself. The problem is not that fake news is spread by the fringes, but rather that the common repository of “fact” is itself fake.

With the completion and summary of the Mueller report, the Russia collusion story went instantly from a story that was regarded as heavily reported and exhaustively documented to a story that had no evidentiary basis whatsoever. The entire mainstream media collapsed.

The reporters are still tweeting; the pundits are talking; but their words are worthless. They have no credit, no credibility. And like the financial system, it will take years for them to recover.