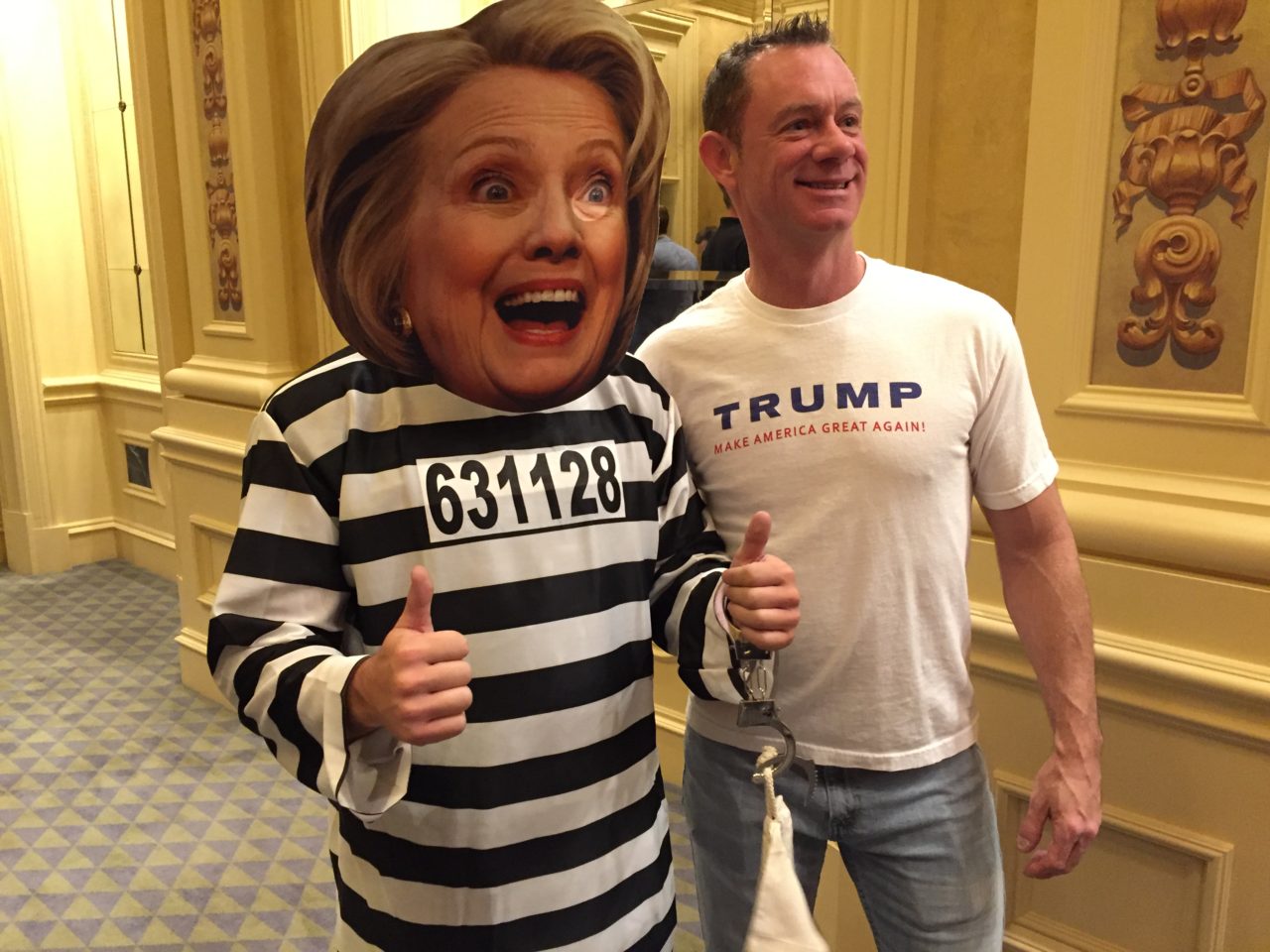 If we are to treat campaign finance reporting violations as grave offenses, the first person in the dock ought to be Hillary Clinton — not Donald Trump.

It is not clear, however, that Trump broke the law.

First of all, the payment of “hush money” — the key issue — had a personal purpose quite separate from the campaign.

And as Alan Dershowitz noted when the claims first surfaced, “if Cohen was merely acting as a lawyer for Trump and advancing the payments, with an expectation of repayment, then it would be hard to find a campaign finance crime other than failure to report by the campaign.” He added: “Failure to report all campaign contributions is fairly common in political campaigns in the United States.”

Moreover, it is a matter of public record that the Clinton campaign and the Democratic National Committee (DNC) paid Fusion GPS via an intermediary, the Perkins Coie law firm, to conduct opposition research on Trump — which became the dubious Russia “dossier,” which led to the FBI investigation of Trump’s aides.

Furthermore, the Clinton campaign and the DNC falsely reported their expenditures to the Federal Election Commission (FEC) as “legal services.” The amount of money was in the range of several millions of dollars — more than ten times the $280,000 that Trump is alleged to have paid to women claiming to be his mistresses.

As Kimberly Strassel of the Wall Street Journal noted in August:

The Clinton campaign paid Fusion GPS to compile a dossier against Mr. Trump, a document that became the basis of the Russia narrative Mr. Mueller now investigates. But the campaign funneled the money to law firm Perkins Coie, which in turn paid Fusion. The campaign falsely described the money as payment for “legal services.” The Democratic National Committee did the same.

Prosecutors can claim all they want that they are applying the law equally, but if they only apply it to half the suspects, justice is not served. Mr. Mueller seems blind to the national need for—the basic expectation of—a thorough look into all parties.

Mueller is not the only one who is blind. The media and the Democrats are deliberately creating a double standard for one reason: to oust Trump — for a likely non-crime, unrelated to Russia “collusion.”