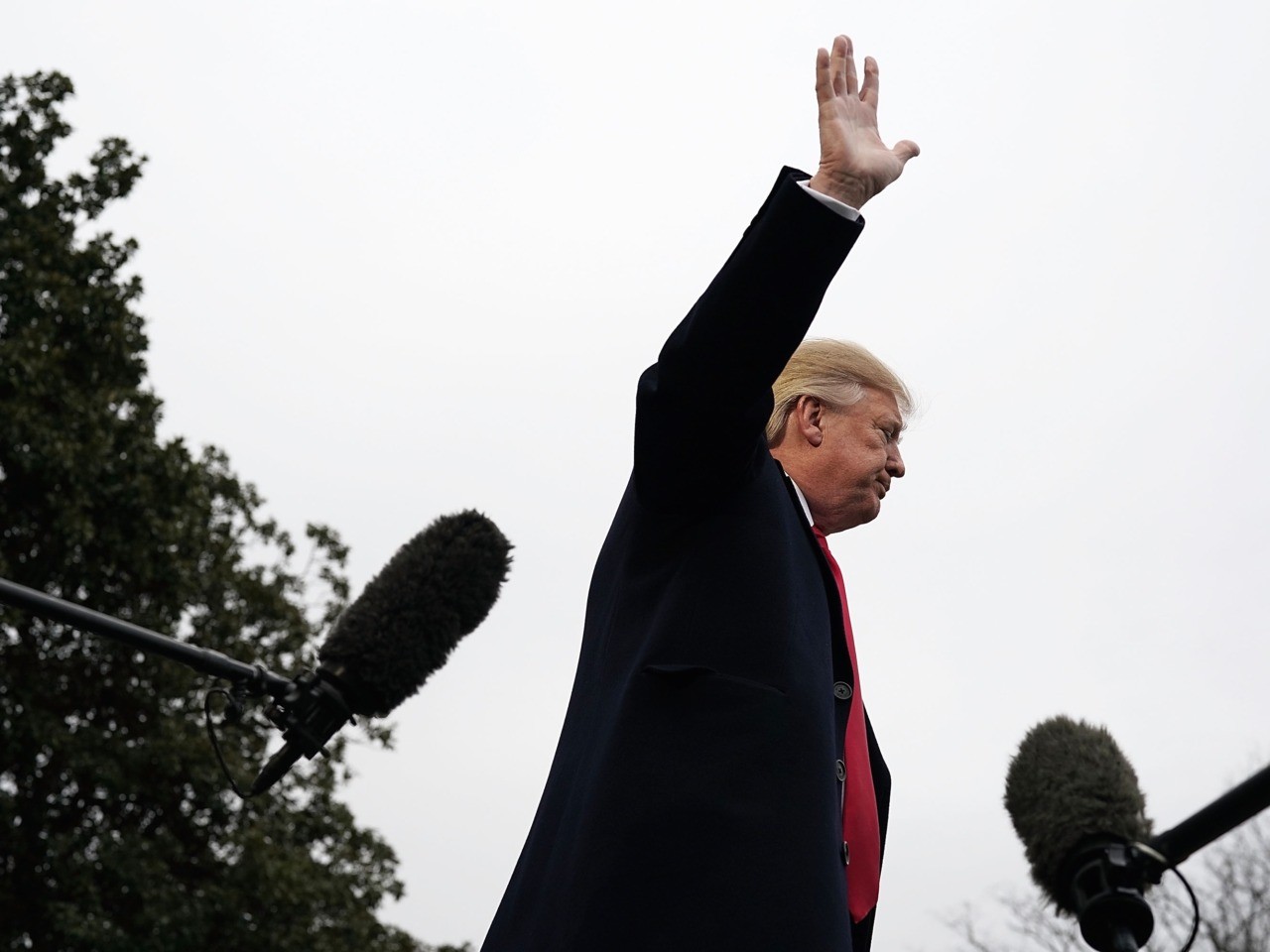 Many Americans have already begun voting in the 2018 midterm elections. The media, and the Democratic Party, hope anti-Trump sentiment will lead to a “blue wave.”

But with just days to go before the polls close, the biggest story is not Russian “collusion,” the media’s obsession for most of the past two years. Nor is it how Trump might start a nuclear war. Nor is it even Trump’s tweets. Rather, the top story is the alleged murder of a Saudi journalist.

The apparent fate of Jamal Khashoggi is shocking and inexcusable — even if he was, as some critics say, a sympathizer with radical Islam. His disappearance sheds light on the abusive nature of the Saudi regime.

But it has nothing to do with the Trump administration. Moreover, the more sensational claims about the murder have been made by the Turkish government, which is virtually an Islamist theocracy itself that suppresses free speech and persecutes opposition. (The Committee to Protect Journalists named Turkey the top jailer of journalists in both 2016 and 2017.)

The legions of Obama administration alumni who haunt Twitter and cable news shows are trying to lay Khashoggi’s apparent murder at Trump’s feet, saying that his criticism of “fake news” has emboldened foreign tyrants to attack journalists in their own countries.

Recall that the Obama administration eagerly leaked the story that President Barack Obama maintained a “kill list,” personally selecting which foreigners the U.S. military would take out.

Every American administration has tolerated Saudi tyranny, but none so eagerly as the Obama administration. The 44th president literally bowed to the Saudi king to show that the U.S. was prepared to adopt an obsequious posture toward the Islamic world. Trump’s friendship with the Saudi regime is at least sensibly grounded in a strategy to fight the Iranian regime, which is actively seeking nuclear weapons and is a direct threat to the U.S. and our allies.

In the wake of the collapse of the Russia conspiracy theory, the media are trying to make Saudi Arabia the new Russia — i.e. a foreign power that supposedly exerts undue influence over President Trump, perhaps (journalists hope) because of some hitherto undiscovered financial interest involving the Trump family.

The fact that the media are so focused on the murky Saudi story, though Trump is not at fault and is arguably handling the situation almost as well as anyone could, is a sign that all other anti-Trump narratives have collapsed.

And with them, the Category 5 hurricane that the election was supposed to be has degraded into a tropical storm. It might be enough to cause serious damage, and flip Congress to the Democrats. But Nancy Pelosi’s “tsunami” appears unlikely.