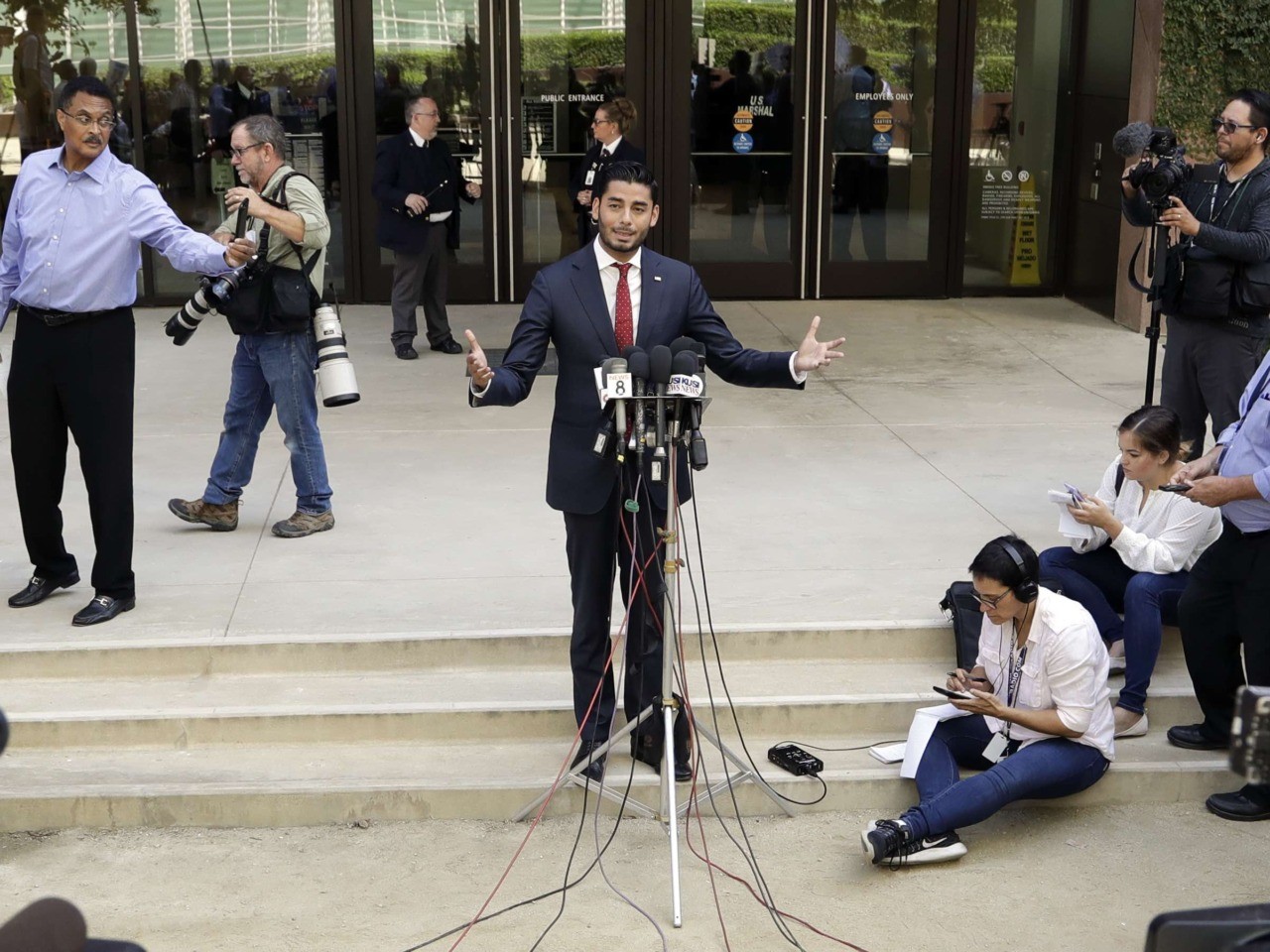 The same claim has been repeated by countless mainstream media outlets in the past several days, as more facts have come to light about Campa-Najjar’s background — facts that tend to contradict his previous public claims.

The tone of Hunter’s campaign is debatable. He ran an ad accusing Campa-Najjar of trying to “infiltrate” Congress. His campaign is circulating a letter signed by three former U.S. Marine Corps generals (and, later, lobbyists) who argue that Campa-Najjar would be a “security risk” if elected. He has been accused of suggesting Campa-Najjar, who converted to Christianity, is actually a Muslim (he denies doing so).

But the following facts are beyond dispute:

None of these facts has anything to do with Campa-Najjar’s religion. They address his credibility, his foreign policy views, and his associations. As the country probes Russian “collusion” with the Trump campaign, searching for mere meetings between Russians and Trump associates, Campa-Najjar has taken money from a Palestinian official.

Hunter and his wife were indicted earlier this year on federal charges of mis-using campaign funds (they say they are innocent). That may be motivating the congressman to attack his opponent.

But it has nothing to do with the facts, which are not “racist,” and which Campa-Najjar and much of the left-leaning media would prefer to ignore.