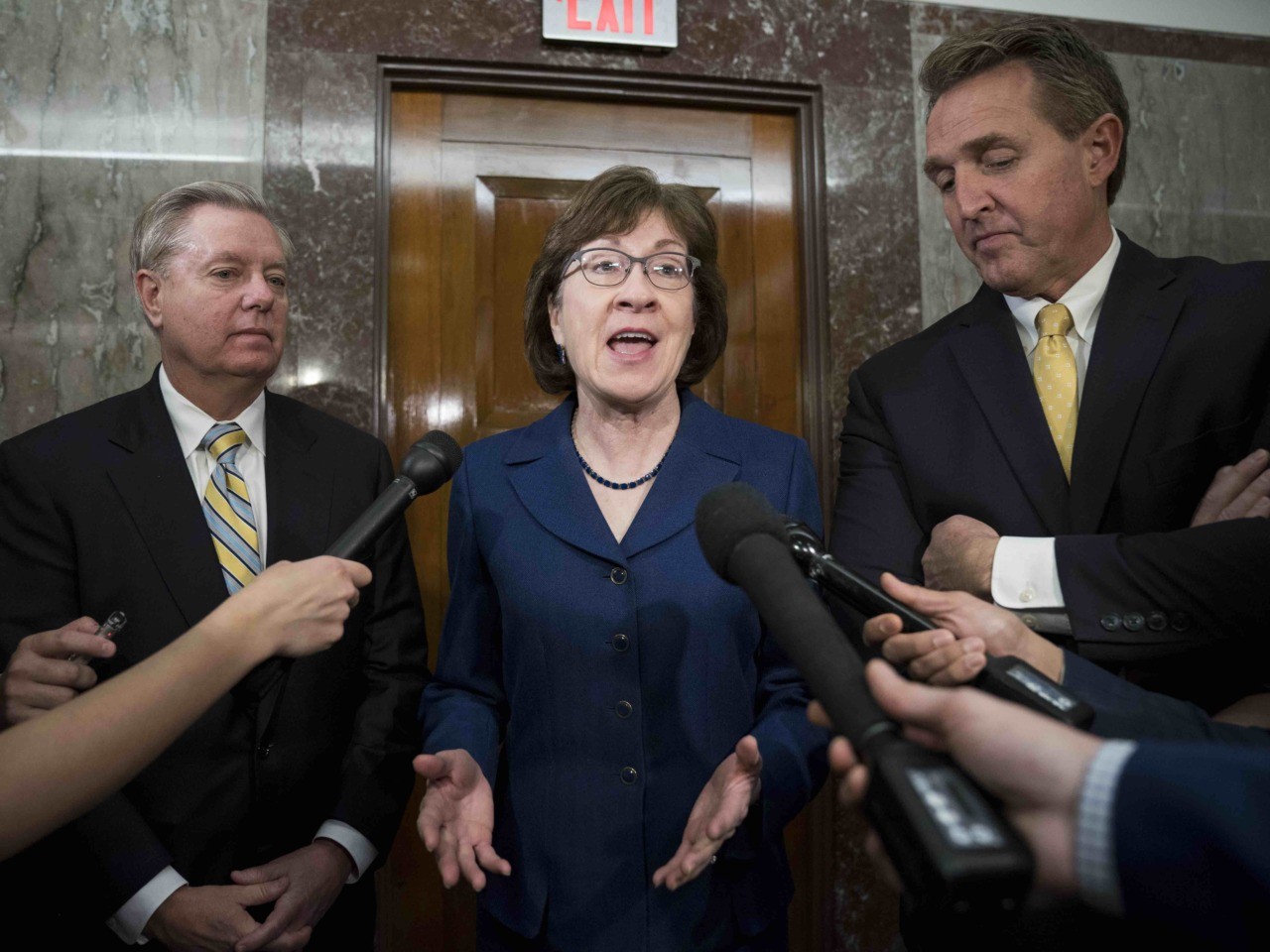 The Senate’s moderates were the stars of the Brett Kavanaugh confirmation battle. With the slender Republican majority — just one vote on the Senate Judiciary Committee, and two votes in the Senate overall — the moderates held unusual influence.

They showed both the positive and negative side of moderation — the way in which swing votes compel both sides to work together, or create more opportunities for partisan bickering. And they also showed that moderation has its limits — even for moderates.

Sen. Susan Collins (R-ME) provided a shining example of moderation at its best. Her valediction on the Senate floor Friday was so careful, pragmatic, and convincing that even the New York Times — otherwise livid at Kavanaugh’s confirmation — had to acknowledge that she made an excellent case. She also played the theatrics of the moment perfectly: by leaving the country in suspense as to which way she would vote, she ensured that the whole nation would pay close attention to her arguments.

Sen. Lisa Murkowski (R-AK), by contrast, showed moderation at its worst. She took a wishy-washy middle position that had little philosophical or intellectual justification. Caught between two sides, Murkowski made herself vulnerable to sentimental persuasion by survivors of sexual assault — whose experiences, while compelling, had nothing to do with the facts of the case before the Senate. In the end, Murkowski broke with the Republicans without earning any respect across the aisle for doing so.

Sen. Joe Manchin (D-WV) showed that moderation can take great courage, when one’s own party has run to the extreme. True, Manchin may also have had self-serving motives: in voting to confirm Kavanaugh, he was siding with the majority of the conservative West Virginia electorate, with just weeks to go before a tough re-election. But he also stood up to incredible pressure from a left-wing mob that was literally standing outside his office and screaming at everyone who entered and left.

Sen. Jeff Flake (R-AZ) showed that while moderates can be frustrating, they can also be helpful. Because he held the swing vote on the committee, he was able to dictate the process, insisting on a week-long supplemental FBI investigation into the allegations against Kavanaugh even after the special hearing. Republicans were hugely irritated, but when the inquiry — predictably — turned up nothing, it became clear that Flake’s gambit had given Kavanaugh’s appointment new legitimacy.

Finally, Sen. Lindsey Graham (R-SC) showed that while moderation has its uses, it also has its limits. He was in a unique position to make the case for Kavanaugh after having voted to confirm both Sonia Sotomayor and Elena Kagan, telling fellow Republicans “elections have consequences.” When Democrats failed to reciprocate that civility, Graham blasted them for what they had done. He cast his moderation aside and became one of Kavanaugh’s most forceful advocates, rallying his party’s base.