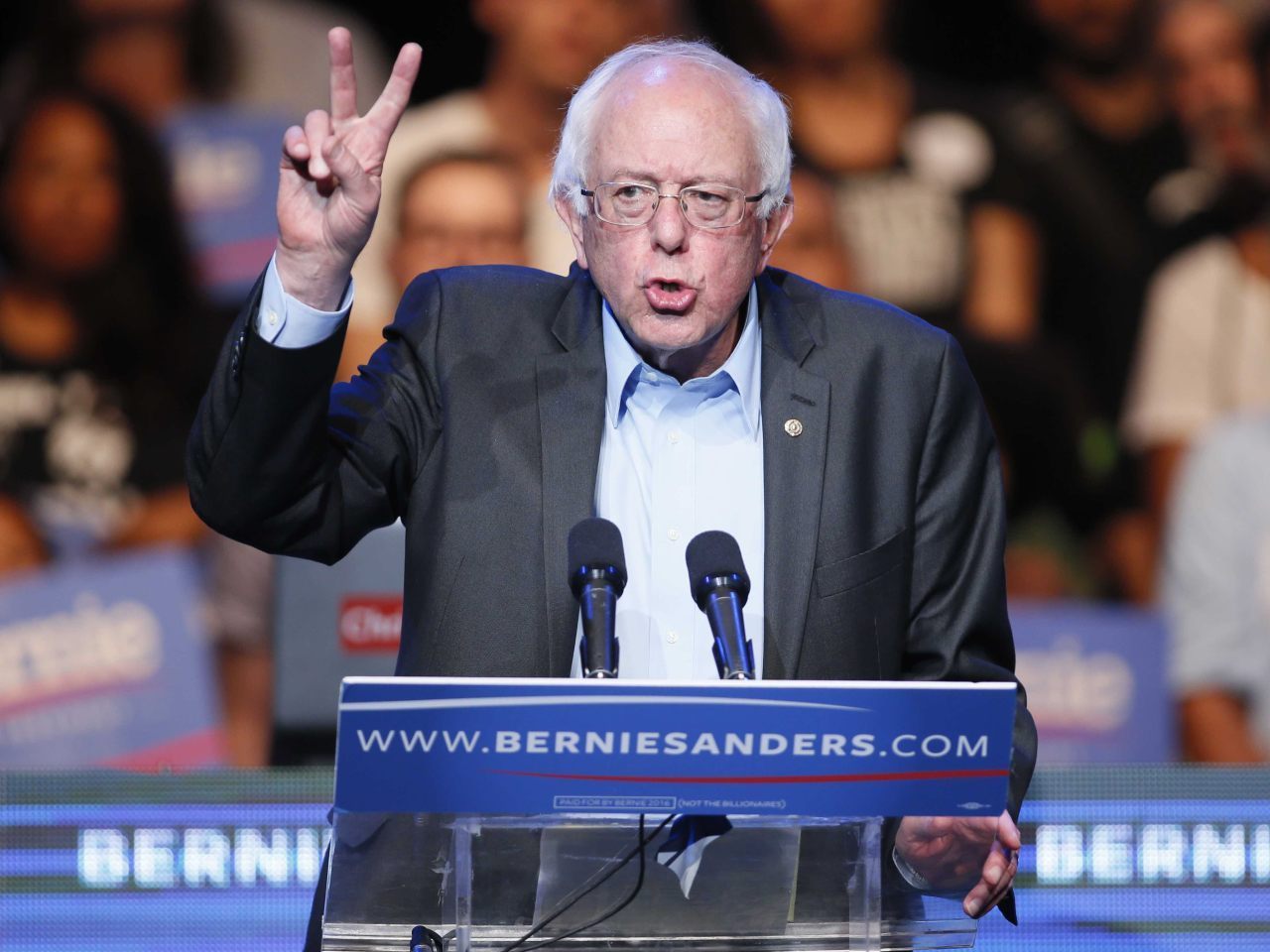 Sen. Bernie Sanders (I-VT) told CBS News’ Face the Nation on Sunday that he is confident a bill he co-sponsored with Sen. Mike Lee (R-UT) could end U.S. support for Saudi Arabia’s war in Yemen.

“I think we now have a chance to get a majority of the United States Senate,” Sanders said. The resolution is being framed as a response to the Saudi regime’s murder of journalist Jamal Khashoggi. But it would also hand Iran a crucial strategic victory.

The civil war in Yemen began in 2014 with the attempt by Houthi rebels, backed by Iran, to overthrow the country’s government. Saudi Arabia, seeking to counter the spread of Iranian influence and power, backed the Yemeni government. It has conducted a bombing campaign that has been blamed for civilian deaths. Now, however, with Iran facing financial collapse due to U.S. sanctions, both sides are ready for United Nations-brokered peace talks.

There is currently a debate about whether U.S. support for the Saudis is covered by the post-9/11 Authorization to Use Military Force (AUMF), or if U.S. involvement requires separate authorization, because it is limited to indirect support. Last year, the U.S. House adopted a non-binding resolution stating that U.S. involvement in Yemen had not been authorized. However the issue is ultimately resolved in Congress, dropping U.S. support for the Saudi war in Yemen is a mistake. It might make politicians in Washington feel good about taking a stand for human rights, but it would also mean surrendering Yemen to Iranian control.

As a consequence, Iran would control the Bab el Mandeb, the strait at the southern end of the Red Sea, an important shipping lane. Iranian-backed forces could also be parked across the strait from the U.S. naval base in Djibouti, a direct threat. And Iran would be rewarded for its aggression, almost certainly guaranteeing that it will intervene again elsewhere — with disastrous human rights consequences.

The Houthis and the Yemeni government are finally sitting down to negotiate a peaceful end to the talks. Dropping U.S. support for the Saudi-backed side would likely destabilize those talks and encourage Iran’s proxies to keep fighting.. The result would ironically be the opposite of the goal of the peace that Sanders and Lee say they want.

Congress’s belated concern for the human rights record of the Saudi regime deserves to be seen for what it really is: an opportunistic attempt to embarrass President Donald Trump.

The alternative to the alliance with Saudi Arabia is not peace and harmony in the Middle East. Rather, it is the expansion of Iran’s destructive power — at the very moment when the Iranian challenge might be overcome through U.S. leadership and cooperation with our allies.