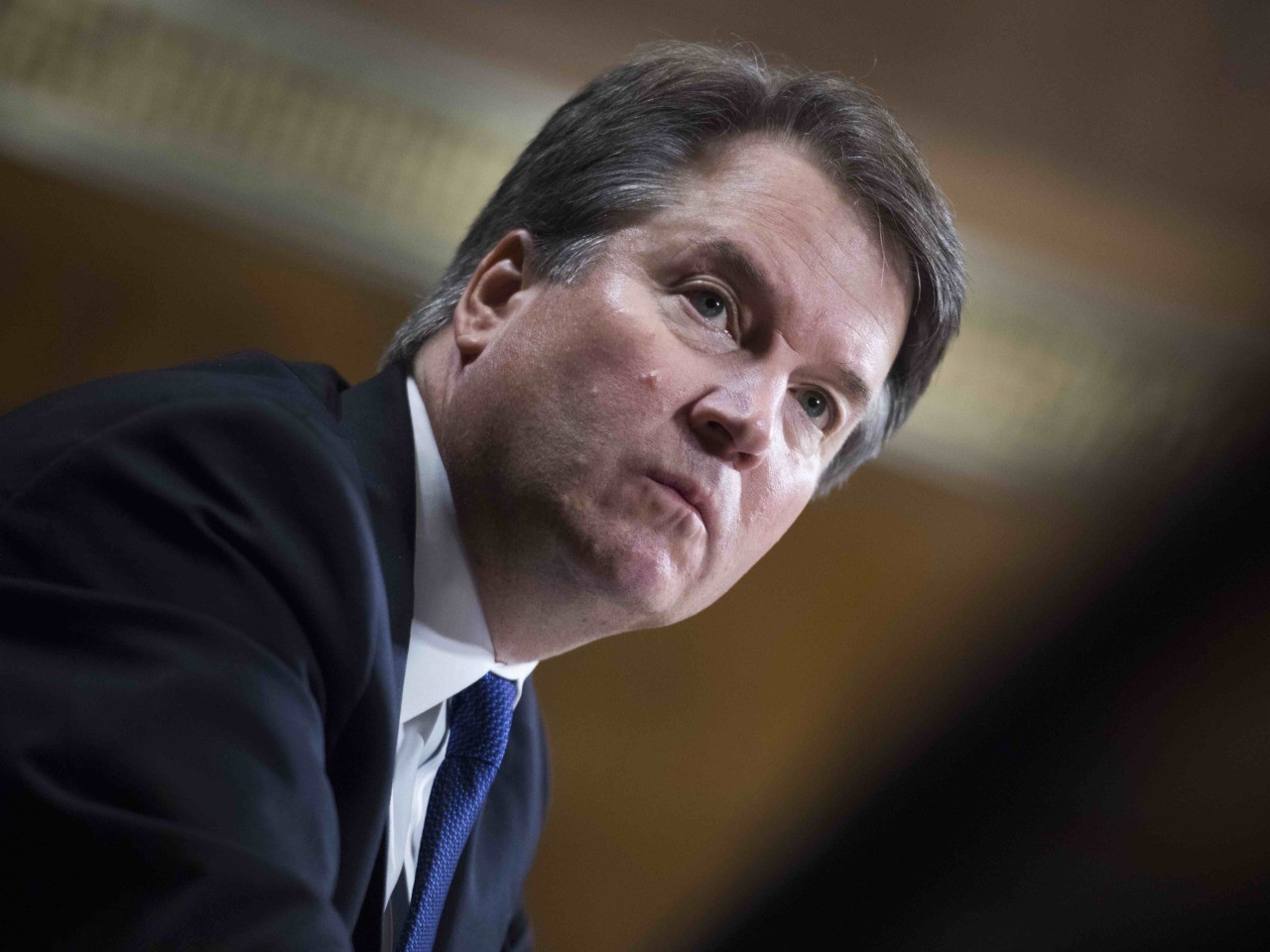 The Democrats and the media, having attacked Judge Brett Kavanaugh with accusations that he claims are false and that they cannot prove, now say he has disqualified himself from the Supreme Court because of his “temperament” and partisanship.

In fact, Kavanaugh’s temperament is perfect. We do not want judges who express indifference to injustice. On the contrary, we want judges who show righteous indignation in the face of injustice, and who apply legal principles to the defense of liberty.

The left is perfectly capable of defending anger and outrage when deployed in service of its own ends. On Friday, when two women trapped Sen. Jeff Flake (R-AZ) in an elevator, holding the door so that he could not leave, the left and the media celebrated.

Few bothered to note that one of them, Ana Maria Archila, is a professional left-wing activist who runs a George Soros-funded organization, and she had never told anyone that she had been sexually assaulted until she told Flake. Her outrage was accepted immediately as an authentic crie de coeur, and she was interviewed by countless media outlets.

No, Archila is not being considered for the Supreme Court. But she is also not facing a slew of sudden, sordid, unproven and unprovable accusations that would not only stop her from obtaining the job she seeks, but also remove her from every job she currently holds. That ought to put Kavanaugh’s outrage in perspective.

House Minority Leader Nancy Pelosi (D-CA) said Saturday that she would seek to remove the otherwise soft-spoken Kavanaugh from the D.C. Circuit if Democrats re-take the House in November, and left-wing Harvard Law School students are asking the university to reconsider his teaching appointment. USA Today even suggested — before backing down — that he avoid children playing sports until he is confirmed.

Democrats have sought to destroy his life and his name, forever. That is excessive and unjust, given the weakness of the accusations against him and his evident belief that he is telling the truth.

In that light, Kavanaugh’s response was not only justifiable, but arguably mild. Few human beings could withstand what he has been through, and even though he stands to be confirmed to a lifetime post, the idea that Supreme Court justices must qualify by tolerating sordid inquiries into their personal lives as minors is absurd.

In his Letter from a Birmingham Jail, Dr. Martin Luther King, Jr. explained: “There comes a time when the cup of endurance runs over, and men are no longer willing to be plunged into the abyss of despair.” Democrats, and the media, expected Kavanaugh would withdraw in despair once confronted by a life-changing accusation, however weak.

He refused, defending his name and principles, especially that the accused is presumed innocent until proven guilty — a principle the left pretended, until recently, to share.

Those who forced him to do so now fear Kavanaugh may seek revenge from the bench, if confirmed. He will not — he is better than that, and them — but they only have themselves to blame.