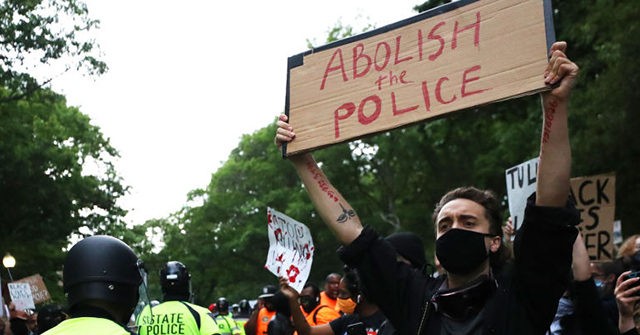 A new poll published this week reveals that young Americans are more likely to trust their universities and colleges than they are to trust the police or military.

According to a report by Campus Reform, a poll published recently by YouGov revealed that young Americans are unlikely to trust both law enforcement and the United States Military.

The survey revealed that only 38 percent of Americans aged 18-29 said that they hold “some” or a “great deal” of trust in the police. By contrast, 65 percent of those in that group said that they trust their universities and colleges.

Breitbart News reported earlier in June that 58 percent of young and college-educated Americans were likely to support the protests that erupted in the aftermath of George Floyd’s death. By contrast, only 17 percent of all Americans believe that the recent social unrest was “fully justified.”

Several young Americans that were interviewed in Miami last week said that they support recent calls to “defund the police.”

“I think we should defund the police because I just don’t think it’s fair how they are treating people,” one woman said. “I don’t think they are being fair to everyone and the brutality has gotten really bad.”