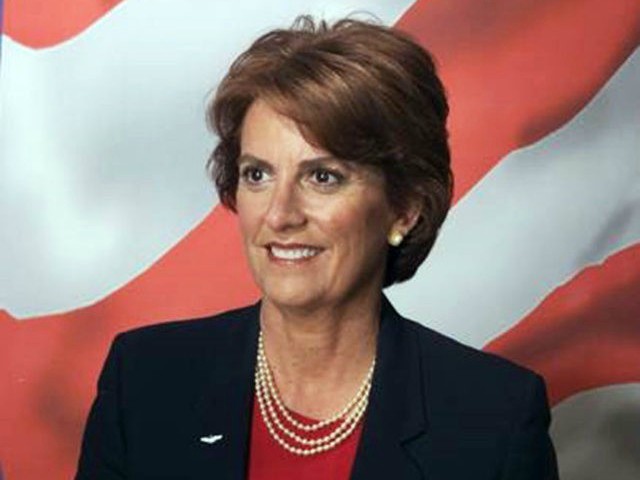 The poll, conducted by Go Right Strategies for the Rogers campaign, shows 44.4 percent support for Rogers and 37.5 percent for O’Halleran, with 18.1 still undecided. The sample size is 943 landline respondents, and the margin of error is three points.

Polling in Arizona’s First District, where Democrats have pulled out comfortable victories in each of the three election cycles since it took its current map, has been sparse this campaign season.

The First District is massive, stretching south from the Phoenix exurbs and snaking east and north to encompass more than half of Arizona’s landmass and widely diverse constituents ranging from the country’s largest Indian reservations to the ski town of Flagstaff to the suburbs of Tucson. No independent polls have been published, and the O’Halleran campaign has not released any of its own surveys. The polling analysts at both Real Clear Politics and FiveThirtyEight rate the race as “leans Democrat” for this year, with the latter site finding it “likely Democrat” in some of its models.

The poll released Friday, however, is the second in a row by Go Right to show Rogers leading the race. Their figures cite “Likely voters who voted in the 2016 and 2014 General Election” and use turnout data broken down by county and party affiliation from 2016.

The last poll had Rogers just more than three points ahead in a survey conducted at the end of last month. Friday’s poll, conducted on Wednesday and Thursday, used the same methodology, showing a nearly four-point shift to Rogers in the two weeks since Christine Blasey Ford testified before the Senate Judiciary Committee in Washington, DC.

O’Halleran, perhaps sensing the growing Republican enthusiasm many analysts have attributed to his party’s handling of their campaign to defeat the nomination of Justice Brett Kavanaugh, has sought to distance himself from his Senate colleagues on the issue.

“The Democrats I thought went a little bit too far,” O’Halleran said in an Arizona television interview Monday. “We’re supposed to ask probing questions. I don’t like it — I never did like it — when people got up there and pontificated time and time again about their position. This is supposed to be about a discussion back and forth between you and the nominee.”

If Rogers, a U.S. Air Force veteran and businesswoman running on an “America First” and “Build the Wall” platform in a border state, unseats a Democrat incumbent in an upset, the Democrats’ road to reinstating Nancy Pelosi as House speaker may become much more difficult.