President Donald Trump’s approval rating among black voters is at a record high, according to the Rasmussen Reports daily Presidential Tracking Poll.

Trump Approval Today Back at 50%

After the introduction of the BLEXIT movement, several black voters began sharing their unpleasant experiences with the Democratic Party.

“The BLEXIT movement will spend 2019 holding rallies in every major city in America the Democrats have destroyed,” Owens said as she introduced the movement, for which the artwork was designed by rap superstar and fashion mogul Kanye West, Breitbart News exclusively reported.
Last week, Owens rallied young black conservatives and black voters in front of the White House in Washington DC saying, “Black people do not have to be Democrats.” 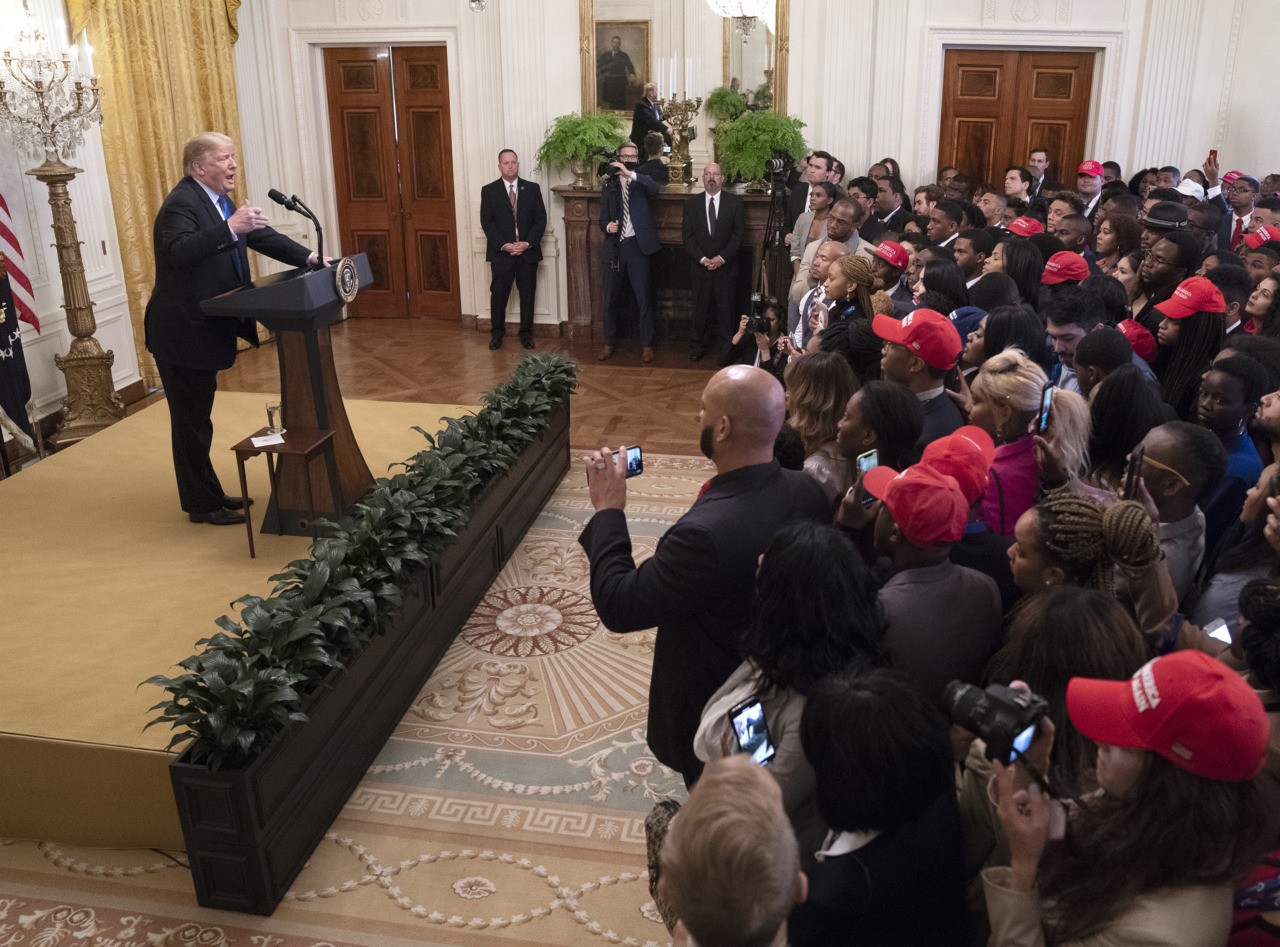 U.S. President Donald Trump addresses young black conservative leaders from across the country as part of the 2018 Young Black Leadership Summit in the East Room of the White House on October 26, 2018 in Washington, DC. (Chris Kleponis – Pool/Getty Images) 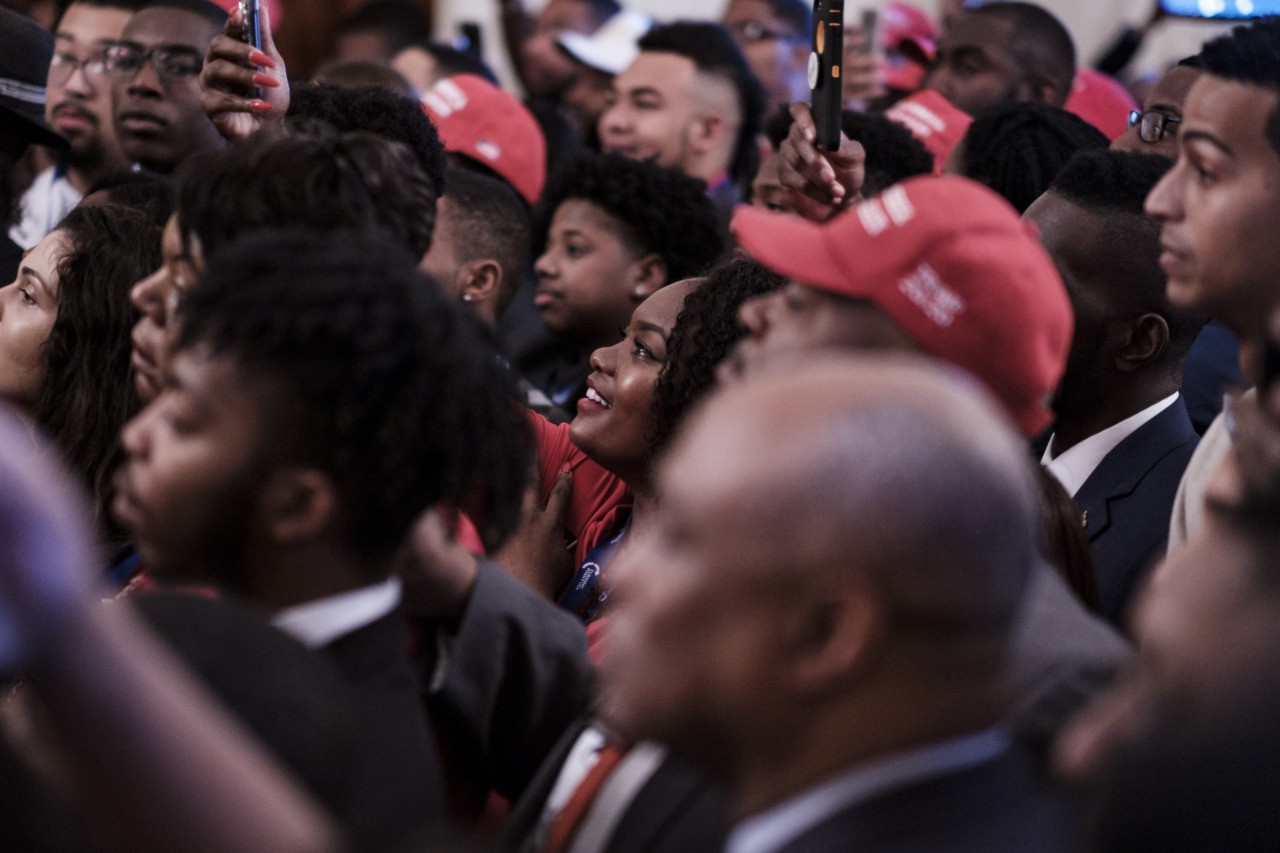 Young black conservative leaders from across the country look on as U.S. President Donald Trump speaks as part of the 2018 Young Black Leadership Summit in the East Room of the White House on October 26, 2018 in Washington, DC. (Pete Marovich/Getty Images)

In August, the same Rasmussen’s Daily Presidential Tracking Poll put Trump’s approval rating among black voters at 36 percent. It was just 19 percent on the same day a year earlier.

At this point in President Obama’s first term in 2010, he received a 44 percent approval rating among likely U.S. voters.