A new poll finds that pop singer Beyoncé ranks as the number one most divisive celebrity in the U.S.A.

Beyoncé leads a top ten list filled mostly with left-wing entertainers and sports figures. The only conservatives on the list are Fox News host Sean Hannity — who grabbed the number two spot, one up from his previous listing — and talker Rush Limbaugh ringing in at number three.

The Houston native has spent the last few years becoming a political star and iconic figure for the anti-police Black Lives Matter movement. Beyoncé sat atop a police car submerged in water in her “Formation” music video. She put on militant black nationalist Super Bowl performance that paid homage to the Black Panther Party. The high-profile events helped sparked backlash from law enforcement organizations across the country and resulted in calls for a boycott of Beyoncé’s “Formation” world tour. The Grammy-winner performed alongside her husband Jay-Z for Hillary Clinton in Cleveland, just days before she lost the election to Donald Trump. 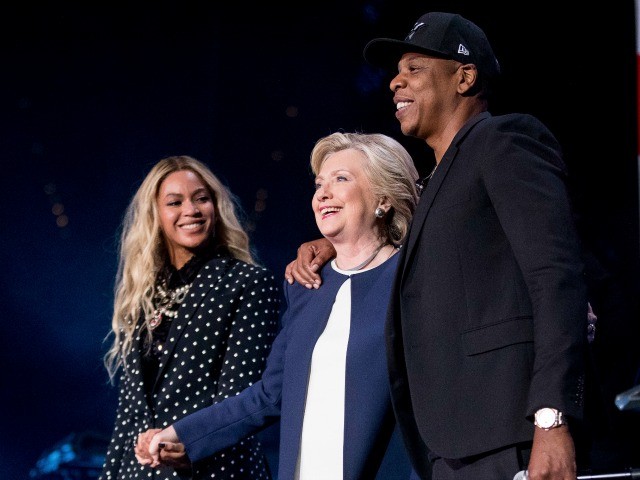 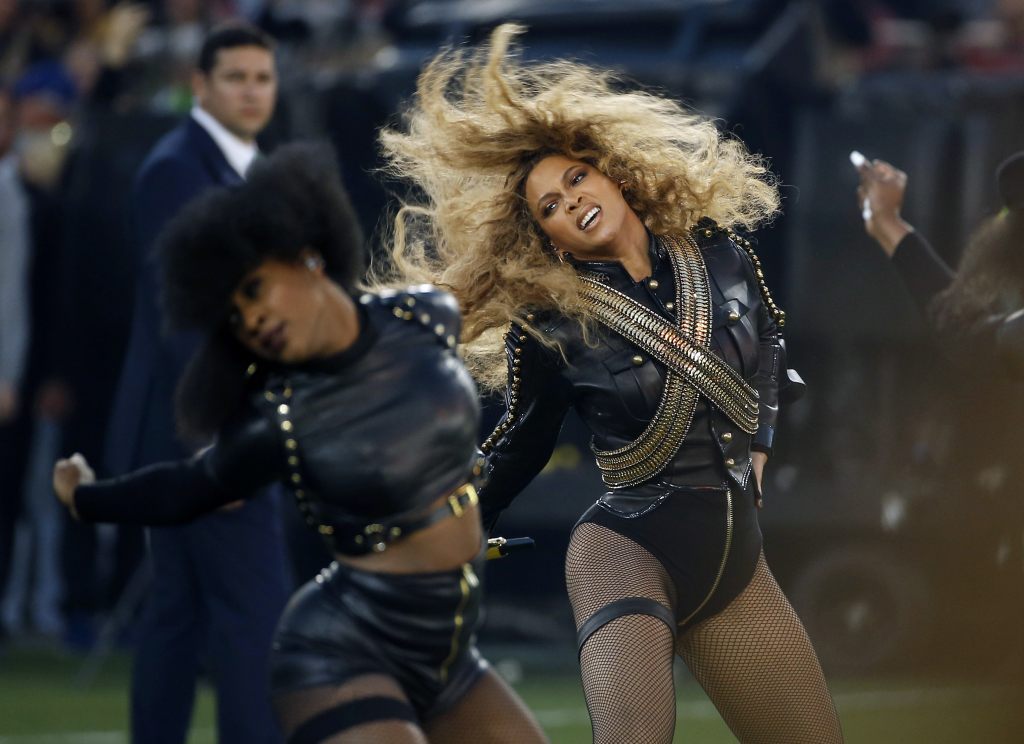 In fact, the only conservatives that appear on the list at all are Hannity and Limbaugh. All the rest on the list are leftist actors, singers, and comedians.
a
The poll also tabulated the celebrities that Republicans like. Garth Brooks led that list with country singer Luke Bryan coming in second. Oddly, liberal talk show host and comedian Steve Harvey came in third, Harvey was followed by Drew Brees in fifth place. The rest of the top ten include Judge Judy Sheindlin, Rory Mcllroy, Matt Ryan, Sean Hannity, and Rush Limbaugh.