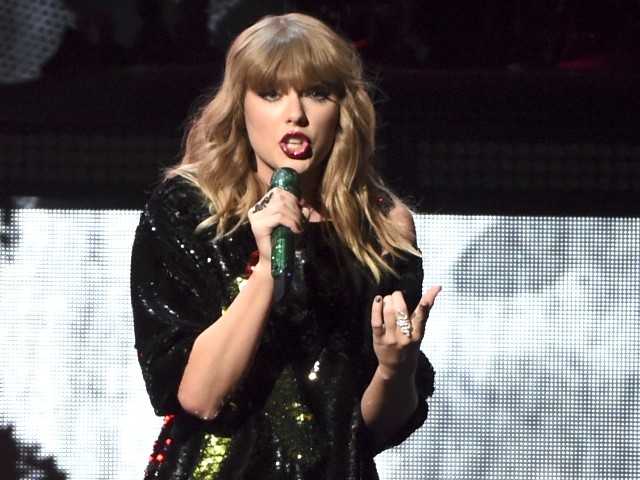 A new poll finds that pop star Taylor Swift’s endorsement of Phil Bredesen in Tennessee’s Senate race has done little to move the dial in the Democrat’s direction.

The poll by Republican polling firm Cygnal finds that 86 percent of voters said their choice has not changed after Taylor Swift broke her decade-long practice of staying away from politics to publicly endorse Bredesen. Indeed, 82 percent of respondents said that they were aware of Swift’s endorsement.

“Millennial and Gen Z voters are highly aware of the endorsement of the Democrat, but it did little to move their vote preference,” said Matt Hubbard, VP of Research & Analytics at Cygnal. “Swift’s endorsement is providing a boost to get-out-the-vote efforts, but we’re seeing minimal impact on the race.”

The poll of likely voters under the age of 35 still shows an advantage for the Democrat with 50 percent of respondents saying they will probably vote for Democrat Bredesen and only 36 percent choosing Republican Marsha Blackburn. Ten percent of young voters are still undecided.

But of those who admitted that the Taylor Swift endorsement swayed their vote, the result was nearly identical either way. Five percent said Swift convinced them to vote for the Democrat while six percent said they jumped into the Republican camp because of the “Shake It Off” singer’s announcement.

Cygnal President and Founder Brent Buchanan noted that Swift’s sudden jump into politics “may lead to ‘Bad Blood’ with her conservative fans.”

Meanwhile, polls are better for Blackburn in the state overall. At three weeks out from Election Day, Blackburn is at plus 5.5 percent in the state overall, according to the Real Clear Politics polling average. Still, the state is considered a “toss-up,” but Blackburn’s poll numbers have climbed, and Bredesen has fallen despite Swift’s endorsement of the Democrat.

For her part, Blackburn said that Tennesseans don’t much care about the opinion of pop stars.

“Tennesseans are more interested in the fact that Marsha Blackburn is endorsed by the U.S. Chamber of Commerce, by the Fraternal Order of Police, by the Police Benevolent Association and by the National Rifle Association, where I have an ‘A’ rating and their endorsement,” Blackburn said.