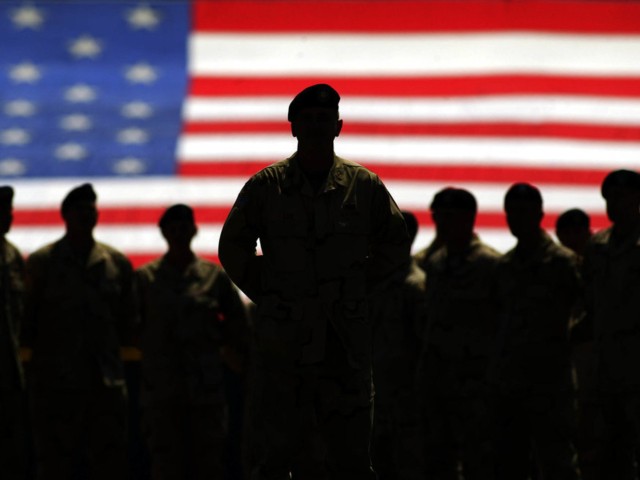 A poll of United States service members and veterans finds that only 39 percent approve of transgender individuals serving in the military.

When the sex of the respondent is a factor, the poll – which surveyed the views of 1,031 service members and veterans – shows that 37 percent of male members approve of transgender troops, while 62 percent of females approve.

President Donald Trump continued the decades-long policy that bans transgender individuals from military service, but legal challenges to it continue. On Friday, however, federal appellate judges in Washington, D.C. vacated one injunction that had blocked the policy, though it continues to be blocked by other courts. The Supreme Court is considering whether it will review the policy.

In response to a statement about having experienced gender or gender identity discrimination in the military, only 11 percent of survey respondents answered “yes.”

Similarly, 11 percent of participants say they have “personally experienced sexual assault or sexual harassment in the military.”

Of the males, only six percent say they have been sexually assaulted or harassed, while 66 percent of females claim the same.

When asked if they had witnessed another member of the service being sexually harassed or assaulted during their military service, 19 percent of those surveyed said “yes.”

Of the male participants, 17 percent said they had witnessed sexual assault or harassment, while 42 percent of the females said the same.

The survey was conducted by Smithsonian in conjunction with both Stars and Stripes– a publication of the Defense Department – and the Schar School at George Mason University.

Overall, the poll’s margin of error was plus or minus three percent.