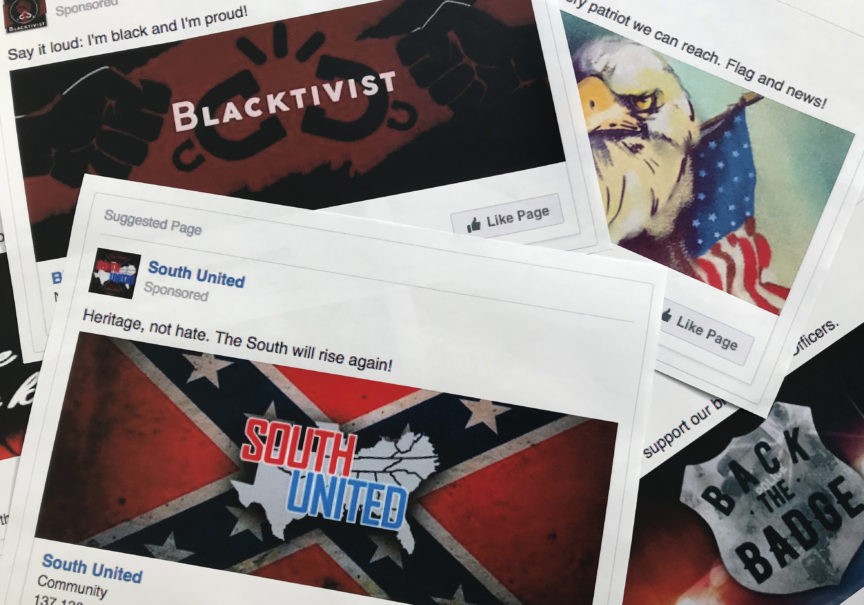 A poll released on Monday shows that one in three — or 31 percent — of Americans believe a foreign country is “likely” to change the vote in November’s midterm elections, an opinion that could be driven by the left-wing media’s — including taxpayer-funded National Public Radio (NPR) — ongoing coverage of the federal investigation into Russian interference in the 2016 presidential election.

The poll, conducted by NPR/Marist, “comes even as there is no evidence Russia or any other country manipulated or tried to manipulate the vote count in 2016 or at any other point in American history.”

The results give credence to what election officials have been worried about since at least the summer of 2016: that the intense focus by the media and the federal government on Russia’s election interference efforts could be eroding voters’ confidence in democratic institutions.

“There’s been so much saturation of [Russia] discussions,” Neal Kelley, the registrar of voters for Orange County, California said in the NPR report on its poll.

”You can’t help but have a segment of the population that’s going to feel that way,” Kelley said. “But the bottom line is, there have been so many things done since 2016, to prepare for 2018.”

The majority of Americans think that efforts to make this year’s voting more secure are adequate, as 53 percent said they think the U.S. is either very prepared or prepared to keep the midterms safe and secure. Conversely, nearly 40 percent of Americans doubt that preparation.

NPR points out that U.S. intelligence has confirmed Russia’s efforts to influence the election on social media, hacking the Democratic National Committee server, and through emails — interference that has taken place for decades before the last presidential campaign and technological advances, including the dawn of the Internet.

No evidence has been uncovered, however, that shows the Russians or any other foreign entity were able to affect the 2016 results at the ballot box.

“It’s a minority, but it’s a large minority, and it’s really troubling — because there’s no evidence that’s ever happened,” David Becker, former director of the elections program at The Pew Charitable Trusts, and the founder of the Center for Election Innovation and Research, told NPR.

The poll also shows that a majority of Americans — 53 percent — think the country is prepared for the midterms but are split along party lines on that conclusion. Seventy-three percent of Republicans believe the U.S. is ready while only 36 percent of Democrats agree.

When asked whether foreign governments or voter fraud is a greater threat, 80 percent of Republicans thought the latter a bigger problem — a number NPR speculates is related to President Donald Trump’s opinion that people who are in the country illegally are being allowed to vote.

NPR named one Republican Trump supporter who said illegal aliens should not have the right to vote.

“America is allowing people [to the polls] who have no business to vote,” Virginia Marler said in the NPR report. “I’m sorry — if you’re here illegally, you’re not an American citizen, and I do believe it’s supposed to be American citizens who vote in this country.”

But it is not only Russia who is to blame for election interference, according to poll respondents. A large majority blame social media for not doing enough to prevent the intrusion — 62 percent point a finger at Facebook and 57 percent fault Twitter.

The election expert worries that people’s ignorance about election interference could affect voter participation. “And no one is happier about that than President Putin sitting in Moscow,” Becker said.

The poll was conducted Sept. 5-9 of 777 registered voters and has a margin of error of four percentage points.