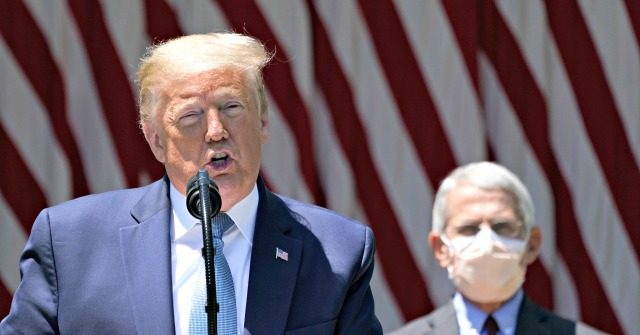 A poll released from the Pew Research Center shows that a large majority of Republicans believe the United States has handled the coronavirus pandemic well, claiming the threat is overblown.

According to the survey, 37 percent of American adults have followed news regarding the coronavirus, up two percent from a similar survey last month.

A Morning Consult/Politico poll released at the beginning of this month found that 53 percent of U.S. adults are “very concerned” about the novel coronavirus. That remained “unchanged from a Sept. 25-27 Morning Consult poll,” the survey stated.

The Pew Research Center poll was conducted between October 6 and 12.