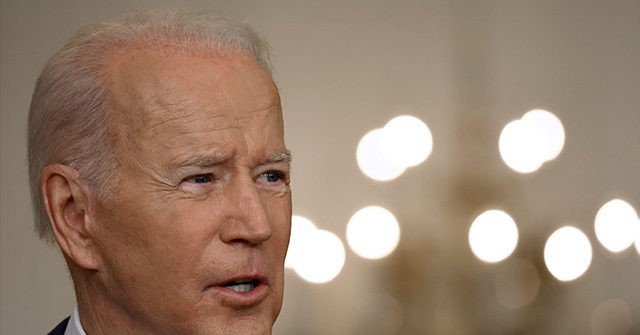 Biden’s poll numbers have been sinking among independents throughout his first year as president. Just one month after Biden assumed office, 40 percent of independents approved and 48 percent disapproved.

Though still terrible, Biden’s strongest polling among independents is in Vermont (32 percent) and Maine (34 percent), the only states to reach the 30s.

Biden’s best-performing independent demographic is among black individuals. Only 39 percent approved of Biden, while 41 percent disapproved. Overall, 63 percent of black individuals approve of Biden. Nineteen percent do not.

Biden’s poor polling numbers will likely impact the November midterm elections. Republicans are seeking to reclaim the House and Senate majorities. Democrats hold a five-seat margin in the House and a one-seat advantage in the Senate with the vice president’s tie-breaking vote.

One downside for Republicans is the redistricting battle. Democrats have done well for themselves due to Republicans’ lack of aggressiveness. Several states have yet to complete the process. The process must be completed in the following months leading to state primary contests.