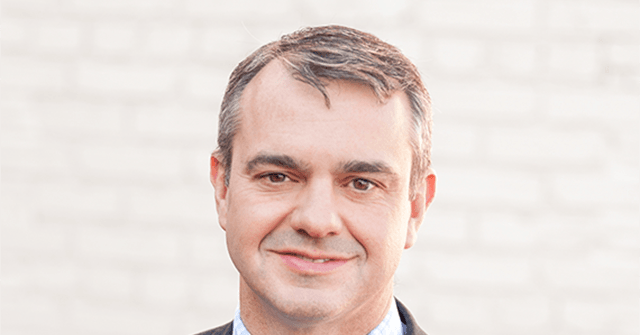 Jim Bognet, the Republican candidate for Pennsylvania’s Eighth Congressional District, is closing the gap with Rep. Matt Cartwright (D-PA), according to a poll released on Friday.

A survey conducted by Jamestown Associates on behalf of Bognet’s campaign found that Cartwright is leading Bognet at 48 to 43 percent, with nine percent of voters currently undecided.

Fifty-one percent of Eighth District voters believe their neighbors will vote for Trump, which is often a metric to determine the number of “shy” Trump voters who would not tell pollsters that they plan on voting for the 45th president in November.

Cartwright’s campaign and the House Majority PAC have far outspent Bognet in the district, but the Bognet campaign hopes that independents, with whom Bognet leads Cartwright by 36 to 32 percent, will turn out for Bognet on November 3.

Jamestown Associates contended that Bognet is within “striking distance” of defeating Cartwright despite being outspent by a five-to-one ratio.

Jim Bognet is in striking distance of Matt Cartwright. After millions of dollars spent against him and zero major investment from outside groups, this remains a margin of error race. The enthusiasm on the ground for the President in PA-8 is measurable. HMP has kept their TV reservations the last two weeks. Nancy Pelosi’s polling shows the same thing as ours: Cartwright can’t break 50%.

“If Matt Cartwright is further exposed as a wealthy, phony liberal who votes with Nancy Pelosi 99% of the time, supports higher taxes – even on social security, and wants to defund the police, then Bognet can defeat him and will become the Congressman from PA-8,” the group added.