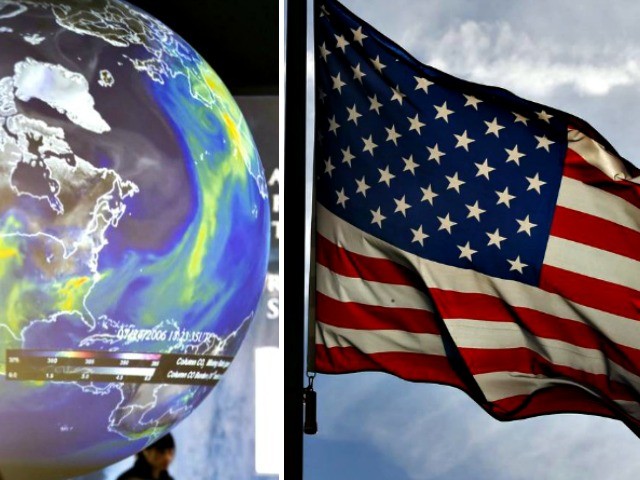 In a new Rasmussen Reports poll, about 50 percent of likely voters said when there are international problems, they are most interested in finding a solution that benefits the U.S. and American citizens rather than a solution that is better for the world.

A minority of 44 percent of Americans said they are more interested in finding solutions that benefit the globe, rather than the U.S. and American citizens.

The poll comes as Trump embraced himself as a “nationalist,” shunning globalism as a failed ideology that puts the needs of economic global elites and world organizations ahead of the interests of the nation-state and citizens.

“A globalist is a person that wants the globe to do well, frankly, not caring about our country so much,” Trump said at an October campaign rally. “You know what I am? I’m a nationalist. Okay? A nationalist. Use that word.”

Since the Iraq War began at the height of President Bush’s foreign interventionism, nearly 4,500 American armed service members have been killed, while at least 32,000 have been wounded. More than 15 years after the Bush wars began, Americans have continued to die overseas, with two U.S. soldiers being killed in Iraq just last year.