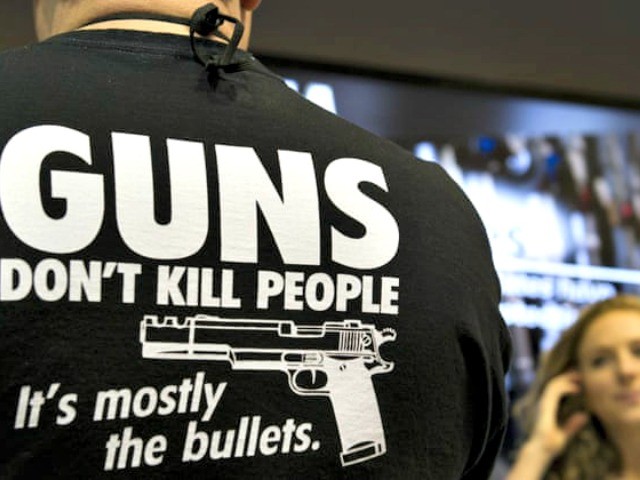 Republicans lead when it comes to Americans who believe gun laws should stay as they are. Fifty-five percent of Republicans hold this position, versus only ten percent of Democrats.