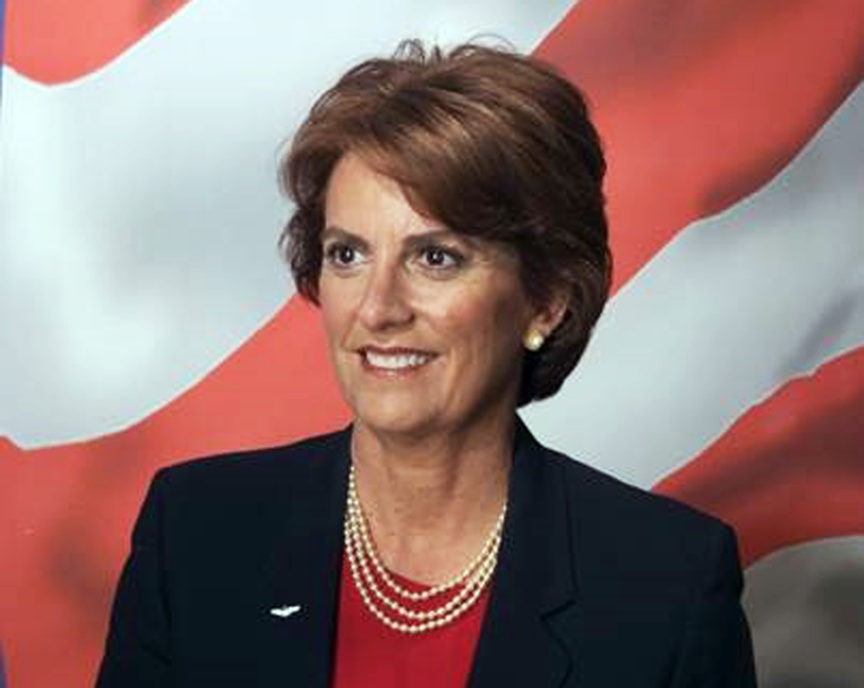 Wendy Rogers, the GOP nominee for Congress in Arizona’s first congressional district, has taken a slight lead over Democratic incumbent Rep. Tom O’Halleran (D-AZ) in a key district that could decide the fate of the majority in the U.S. House of Representatives.

This district is one of just a handful nationwide where Republicans have an opportunity to flip a seat currently represented by a Democrat back into GOP hands. A couple other such seats exist in Minnesota and one more is in Nevada, but there are hardly any pickup opportunities for Republicans when it comes to defending their House majority. For every one of these Republicans flip from Democrat control to GOP control, they raise the so-called “magic number” for Democrats to take the majority. The magic number, currently 24, is the net number of seats Democrats need to flip from GOP control to Democrat control to retake the House majority.

While the new poll released in Arizona’s first district is a poll conducted by the Rogers campaign and one she released on her Twitter account, it is the only poll in this race to come out so far. It shows her with a more than three percent lead–inside the survey’s four percent margin of error.

The poll, conducted from Sept. 27 to Sept. 28 with 738 Arizona first district respondents, shows Rogers leading O’Halleran 39.44 percent to 36.23 percent with 24.33 percent undecided. It has a margin of error of four percent.

The district is a Republican plus two district in Cook Political Report’s partisan voting index, but Cook does rate it as likely to stay in Democrat hands. But if this poll ends up proving to be correct, it is bad news for Democrats–and good news for President Donald Trump and Republicans.