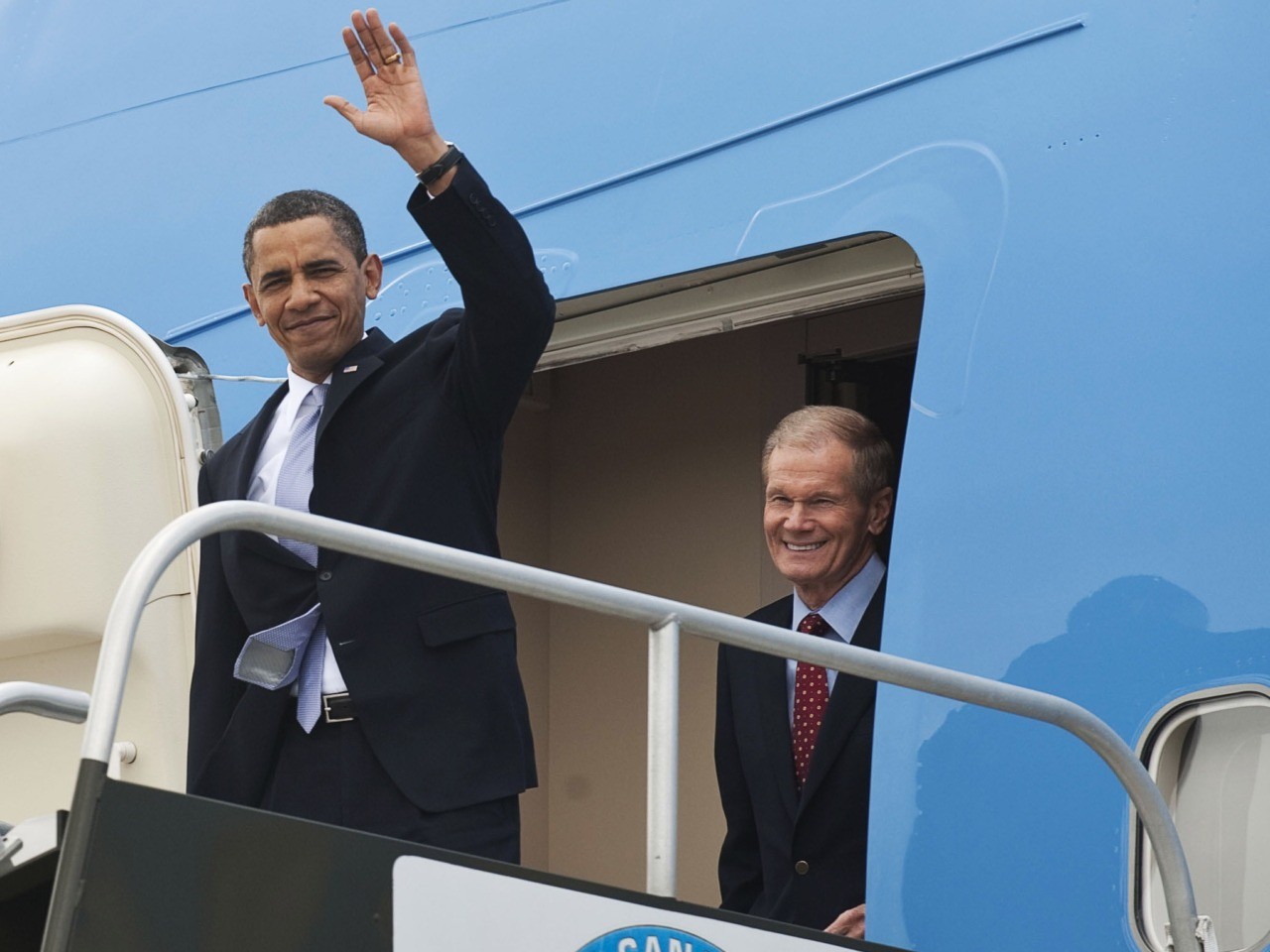 The Gravis Marketing poll showed 45% of likely voters in Florida supported Trump’s decision to pull out of the Iran deal earlier this year, versus only 39% who opposed it — a difference well beyond the poll’s 3.5% margin of error.

The poll also showed Republican Gov. Rick Scott just behind Nelson, 49% to 45% — just outside the margin.

Critics argued at the time that the deal merely delayed Iran’s development of a nuclear weapon, rather than stopping it. Moreover, the deal gave Iran some $150 billion in frozen assets, and billions in cash, without preventing Iran from spending that money on terrorism. The deal also failed to prevent Iran’s development of ballistic missiles.

Nelson’s vote in favor of the deal was considered crucial. President Obama refused to present the deal to the Senate as a treaty, but agreed to the Iran Nuclear Agreement Review Act. Under that law, the Senate would have needed at least 34 votes in favor of the deal — one third — to override Obama’s expected veto of a resolution of disapproval.

“Nelson’s vote was considered key to Obama getting at least 34 Senate Democrats to oppose overriding the veto,” U.S. News reported at the time.

In addition, Nelson delivered a floor speech explaining his reasons for voting for the deal. He admitted that it would not stop Iran from building nuclear weapons indefinitely — only, at best, “for at least the next 10 to 15 years” — but said it would be worth it for the world to “buy this much time.”

Nelson added: “If the United States kills the deal that most of the rest of the world is for, there is no question in this Senator’s mind that the sanctions will start to erode, and they may collapse altogether.” In fact, since Trump pulled out of the deal, the mere prospect of renewed sanctions in November has put major pressure on the Iranian regime.

As for Iran’s support for terror, Nelson reassured the Senate that United Nations resolutions “will continue to be in force to prohibit Iran from exporting arms to terrorists and to militants,” though he admitted they had only had “limited” success in the past.

Nelson concluded: “[W]hen I look at all the things for the agreement and against the agreement, it becomes pretty obvious to me to vote in favor of the agreement.”

When Trump pulled out of the deal, Nelson objected vehemently, calling the decision a “tragic mistake.”

The voters of Florida disagree.