Democrat incumbent Rep. Tom Malinowski (D-NJ) is tied with potential Republican challenger Tom Kean, Jr., in a hypothetical matchup, according to the poll taken by Greenberg Quinlan Rosner (GQR) Research on behalf of the Democrat’s campaign.

The hypothetical poll put on by the congressman’s campaign showed he is in a bad position in an election year. Both candidates garnered 46 percent of the vote, with eight percent undecided. The polling firm noted that the district leans Republican; however, Malinowski is still an incumbent.

Regarding name recognition and favorability, both candidates were equally tied. Malinowski was recognized by 67 percent of the respondents but only had a 28 percent favorable and with 25 percent saying unfavorable.

Kean was recognized by 64 percent of the respondents but also had low favorability. The poll showed he only had a 22 percent favorable and 24 percent unfavorable. 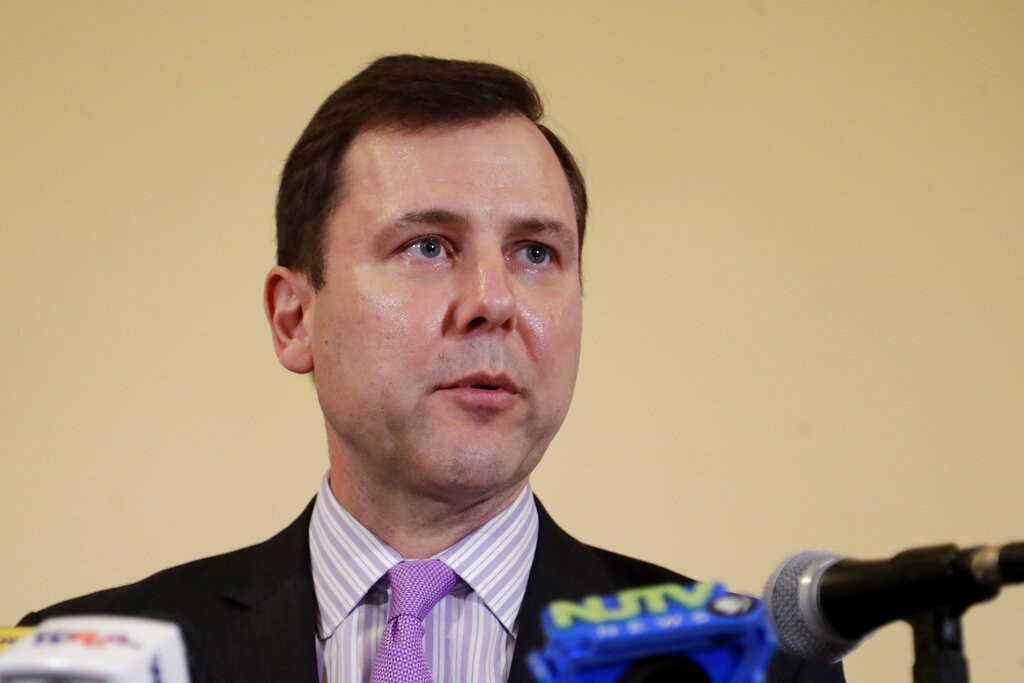 GQR acknowledged that after the once-in-a-decade redistricting process finished, Malinowski’s district is one of the 17 districts in the country where the voting margin between former President Donald Trump and President Joe Biden is less than five percent.

The survey questions were asked to 600 likely voters in New Jersey’s Seventh Congressional District from January 19 to 27. The margin of error is plus or minus four percent with a 95 percent confidence interval.

While Malinowski is headed for a tough election, last year was also challenging. The Democrat is under investigation by the House Ethics Committee for reportedly not adequately disclosing stock transactions, resulting in a possible STOCK Act violation.

The House committee has not yet determined if the congressman has committed any wrongdoings, and his office has disputed any claims. He has allegedly violated the STOCK Act four times.

Under the STOCK Act, he is required to submit a periodic transaction report with the clerk in the House of Representatives within 30 to 45 days after the member or their spouse makes a transaction over $1,000.