A recent AP-NORC/MeriTalk poll found roughly two-thirds of Americans do not believe the personal information stored online is secure and that the government should do something to make it more secure.

Additionally, when asked about the respondents’ physical location, 63 percent said it was not secure as well, and half of the respondents also said private text conversations lacked the proper security: 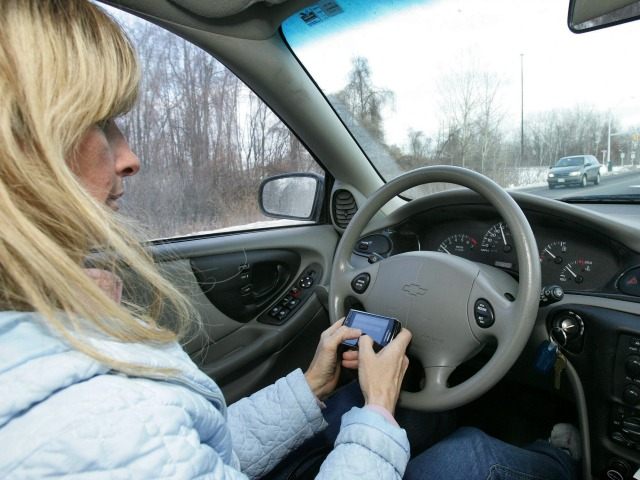 The poll also found that nearly three-quarters of the respondents also said they would support establishing some type of national standards that would direct companies on how to collect, process, and share personal data.

“At least 6 in 10 adults support the federal government taking measures such as spending more on technology, expanding access to broadband internet, and strengthening copyright protections to improve U.S. competitiveness,” the poll said.

A professor at Kenyon College in Ohio, Sarah Blick, told the poll, “I feel there is little to no security whatsoever.”

This came after the human resources department at the school where she works told her, “Someone fraudulently applied for unemployment insurance benefits in her name.”

“I believe my information was stolen when one of the credit bureaus was hacked, but it also could have been when Target was hacked or any other of the several successful hacks into major corporations,” Blick added.

Shockingly, the AP-NORC poll found that there was roughly 71 percent of the respondents agreed “individuals’ data privacy should be treated as a national security issue.”

However, only 23 percent said the federal government’s efforts to protect the privacy of Americans and secure personal online data made them “somewhat satisfied.”

The AP-NORC poll was conducted between June 24 and 28, using a probability-based panel designed to represent the population in the United States.

There were 1,004 adults who were asked to answer the questions with the margin of error of plus or minus 4.3 percentage points.