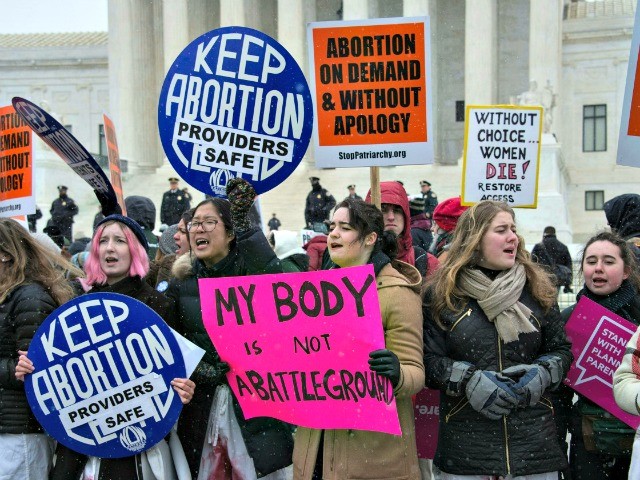 A poll released Monday by Catholic network EWTN and RealClear Opinion Research revealed 60 percent of Catholic voters are less inclined to back a political candidate who supports abortion at any time during pregnancy.

EWTN News notes in its report of the poll:

These numbers are even more interesting in light of the fact that by almost 20 points (59% to 41%), Catholics see abortion as “morally wrong.” This opinion was strongest among Catholics who go to Mass at least weekly (71% to 29%).

National pro-life leaders have denounced the Joe Biden-Kamala Harris team as the “most pro-abortion presidential ticket in history,” with their vows to codify Roe v. Wade in the Constitution, allow the U.S. Department of Justice to overturn state abortion restrictions, and eliminate the Hyde Amendment, which protects taxpayers from funding abortion.

Yet, in the wake of the U.S. Supreme Court’s ruling in July, in Little Sisters of the Poor v. Pennsylvania, one that upheld a Trump administration rule exempting religious groups from Obamacare’s contraceptive mandate, self-professed Catholic Biden called the High Court’s ruling “disappointing,” and vowed to reverse protections for religious groups such as the Little Sisters.

In another poll concerning Catholic voters that was released in September, EWTN/RealClear Opinion Research found Catholics cannot be considered a single voting bloc, primarily because those who actively practice their faith often differ substantially in their views from those who only identify as “Catholic.”

In the current poll, 43 percent of likely “Catholic” voters say practicing Catholic politicians should follow the teachings of the Catholic Church and oppose abortion, while 29 percent disagree with that statement.

However, 61 percent of Catholics who attend Mass at least weekly say practicing Catholic politicians should follow the teachings of the Catholic Church and oppose abortion, while 17 percent disagree.