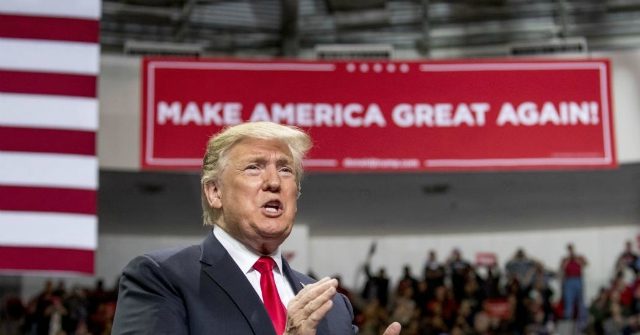 A majority of Americans believe the U.S. economy is doing excellent of good, according to the latest Job Creators Network/ScottRasmussen.com Weekly Pulse poll.

When how they would rate the economy today, 13% of respondents said excellent while another 39% said good and 31% said fair.

“By a 30 percent to 18 percent margin, Americans also believe their own finances are getting better rather than worse,” the polling statement said.

The Job Creators Network/ScottRasmussen.com weekly polls, which queried 1,076 US adults between May 27-28, also found that a “majority of Democrats think the government should cap the price of airline tickets, gasoline, and cars.”:

These figures come on the heels of Senator Bernie Sanders (D-VT) and Rep. Alexandria Ocasio-Cortez (D-NY) introducing a bill to Congress that would, according to the statement “cap interest rates on loans at 15 percent and promoted polling that seemed to show support from the American people.”

“When politicians propose handouts without explaining any of the consequences, it’s not surprising that they get support. It’s also an indication of how our education system has failed us—many people obviously don’t understand how the free-market works.” said Elaine Parker, President of the Job Creators Network Foundation. “Government price controls stifle innovation, lead to shortages, and are disastrous for entrepreneurs — just ask those living in Venezuela.”

The full crosstabs on all this week’s questions can be found here.