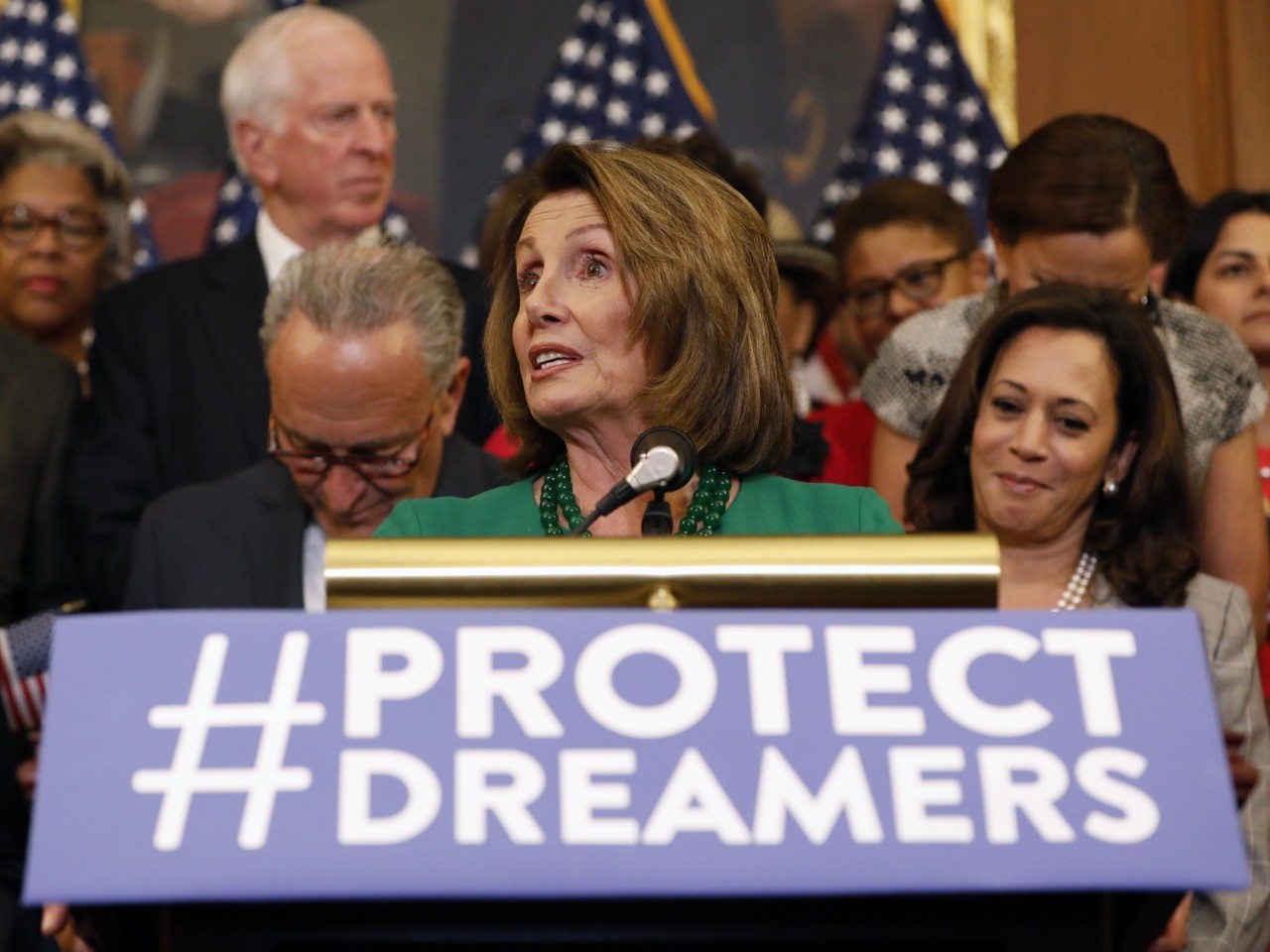 Politico published an interview with House Minority Leader Nancy Pelosi (D-CA) in which the former Speaker of the House was described as “plotting her return to the speakership,”laying out an agenda for when — if — she wins.

Pelosi held the gavel from 2007 to 2011, when her main achievement was pushing Obamacare through a reluctant House. She promised to stop corruption, but backed the infamously sleazy John Murtha for a leadership post.

Much of what she is promising, Politico notes, is simply a repeat of her unfulfilled promises from more than a decade ago: “Similar to 2007 — the first time Pelosi took the speaker’s gavel — House Democrats plan to introduce a package for campaign finance reform as their first bill of the 116th Congress.”

Pelosi’s next priorities as speaker, she told Politico, would include new gun control laws, and amnesty for illegal aliens: “After that, Pelosi said, Democrats are looking at lowering drug prices and then will try to work with Republicans on a gun background check bill and protecting so-called Dreamers, undocumented immigrants who were brought to the U.S. as children.”

The article did not mention impeachment. Some Democrats are running on promises to impeach President Donald Trump — a threat that Pelosi has tried to downplay (successfully, in the case of Politico, which appeared no to ask about the idea). Others, including Rep. Jerrold Nadler (D-NY), who would likely head the House Judiciary Committee if Democrats take over, have promised to continue investigating Justice Brett Kavanaugh.

Still, Pelosi told Politico that her party would not abuse congressional oversight powers to pursue a “pound of flesh.”

In a separate article publishing excerpts from the interview, Pelosi said that she does not expect anyone in her caucus to vote for border wall funding in the lame-duck congressional session after the midterm elections November 6.

She also said she expected an “October surprise” before the election.