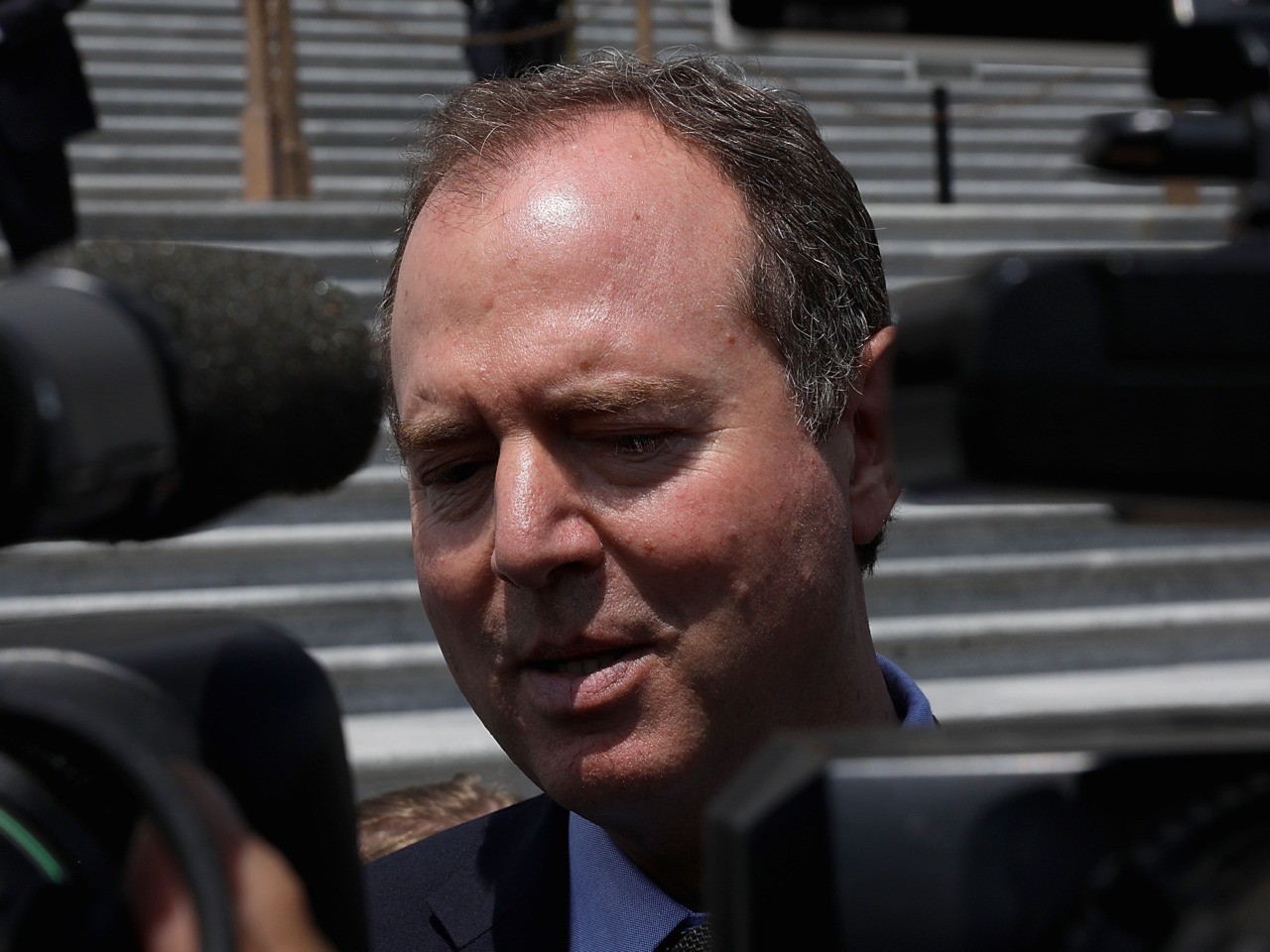 Politico accused President Donald Trump of “cyberbullying” Rep. Adam Schiff (D-CA) with an apparently deliberate typo on Sunday in which he referred to the incoming House Intelligence Committee chair as “little Adam Schiff.”

In covering Trump’s tweet, Politico’s Quint Forgey called the president’s tweet “his crudest nickname yet for a political rival,” and suggested Trump was guilty of “cyberbullying”:

The “f” key is near the “t” key on a typical QWERTY keyboard, but the president’s errant spelling of Schiff’s surname was almost certainly deliberate.

In his post-midterm election press conference, Trump stressed that he wanted to work with Democrats in the U.S. House, but would fight them if they insisted on crippling his administration through investigations. Trump warned Democrats against a “warlike posture.”

Schiff has insisted for two years that there is “more than circumstantial evidence” of “collusion” between Trump’s 2016 presidential campaign and the Russian government, though such evidence has yet to emerge. On Sunday, he objected to the appointment of Matthew Whitaker as Acting Attorney General in place of Jeff Sessions, who resigned earlier this month and had recused himself from the Russia investigation after taking office in 2017.

Was that like your answers to Mr. Mueller’s questions, or did you write this one yourself? https://t.co/Yd27sayt7C

Schiff’s own Twitter feed is full of anti-Trump tweets, including a claim that Trump is the “worst president in modern history.”