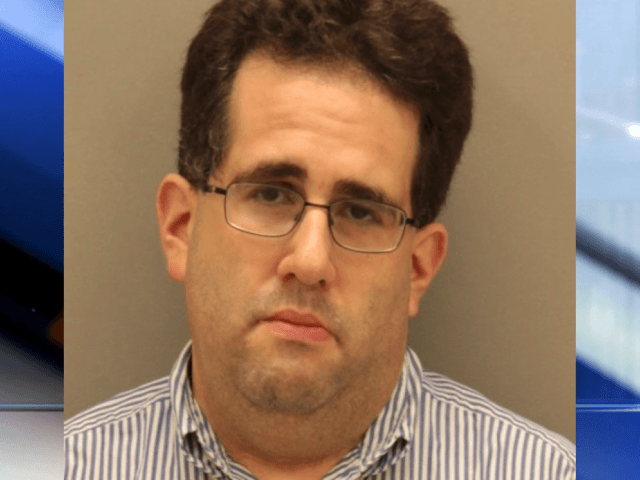 An Ohio substitute teacher is in hot water with authorities after he touched himself in front of his students, police said.

The school resource officer immediately removed Abraham from his classroom at Creekside Middle School and police later arrested him after learning of the incident.

Authorities booked Abraham into jail, charging him with one count of indecency.

The Fairfield City School District released a statement saying that the teacher never made physical contact with the students and was unaware of any instances where students had been exposed to nudity.

“We want to assure you that this individual will not be returning to our schools. The school district will be reporting this incident to the Ohio Department of Education. Providing a safe, secure and positive learning environment for our students and staff has always been and will continue to be our most important priority,” the district’s statement read in part.