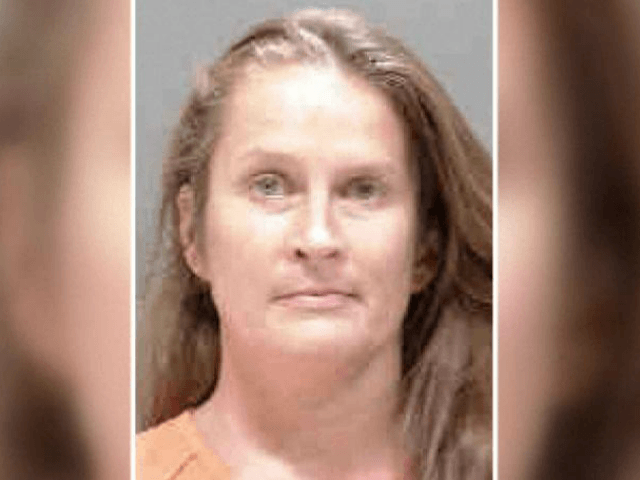 A Florida substitute teacher took the term “party pooper” literally when she allegedly scattered feces at a school principal’s party.

Heather Carpenter, who worked as a substitute teacher at Phillippi Shores Elementary School, is scheduled to be arraigned Friday after she allegedly placed the fecal matter on the grills and tables at the park as a way to get her revenge against the principal, the New York Post reported.

Witnesses say the substitute teacher donned rubber gloves and a face mask on December 1 at 6:30 a.m., scattering fecal matter around the pavilion of Urfer Park— a space the principal reserved for her six-year-old daughter.

Authorities say the 42-year-old wanted to take revenge against the principal for how she handled a complaint filed at the school.

Carpenter allegedly confessed to the crime, telling officers she flung the fecal matter to disrupt the principal’s party, WWSB reported.

Officers arrested Carpenter December 7 and charged her with one count of felony criminal mischief. She posted bail the next day, being released on $2,500 bond, according to court documents.