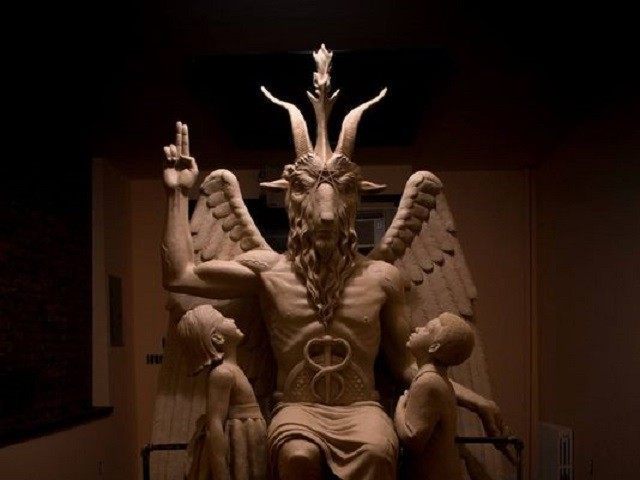 A pair of Florida middle school girls who said they wanted to be “Satanists” were apprehended before unleashing a plot to murder their fellow students, police allege.

Police in Polk County, Florida, were called by administrators at Bartow Middle School in Bartow, Florida, after a school resource officer allegedly found the girls armed with knives and other sharp instruments, according to Fox 19.

School officials became alarmed when one of the girls was found missing from class. But, the girl’s mother told school officials that she did leave for school that day. Administrators became worried that the girl was hiding somewhere inside the school. The girls were soon found and detained.

The police claimed that an investigation proved that the girls had concocted a plan to begin killing their fellow students after the pair spent a night together watching scary movies.

Police claim that the girls admitted to the plot they intended to unleash after their first-period class. They allegedly said that they were planning to hide in a school bathroom and stab any girl who came in after them.

“They wanted to kill at least 15 people, and were waiting in the bathroom for the opportunity to find smaller kids that they could overpower to be their victims,” Bartow Police Chief Joe Hall told the media.

Police claim the girls intended to slit their victims’ throats and then drink their blood.

“They told us they were Satan worshipers. They did make comments that they were willing to drink blood, and possibly eat flesh,” Chief Hall added.

Bartow police also said that the girls wanted to “be with Satan.” The arrest affidavit said the girls intended to commit suicide after they had killed as many students as possible.

“Killing all of these students was in hopes that it would make them worse sinners ensuring that after they committed suicide (they) would get to go to hell so they could be with Satan,” the paperwork states.

Police later found a drawing at the home of the 12-year-old girl that depicted the mass killing.

Polk Superintendent Jacqueline Byrd praised everyone involved for putting an early end to the plot before anyone got hurt.

“I want to thank the teachers, the administrators for when they saw something, they heard something, they said something,” Byrd said. “We don’t send our children to school to be harmed. If you plan on harming any of our children, we will take it very credible and turn it over to law enforcement. We will protect them.”

The girls are expelled from school, and are facing multiple charges, both felony and misdemeanor.