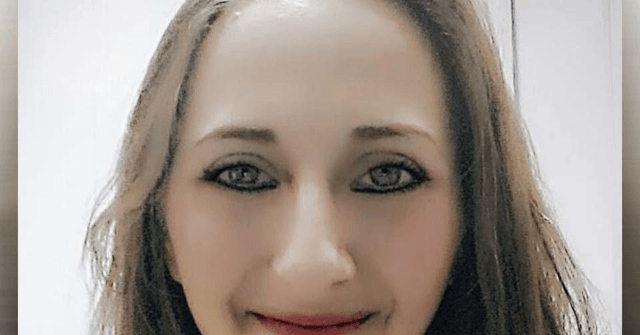 Authorities say they found human remains in a Houston, Texas, manhole on Friday and have identified the remains as a woman who had been reported missing in 2018.

Houston Police identified the woman as Brittany Burfield, 37, of Houston, who vanished just over a year ago in June 2018.

Police charged Alex Haggerty in connection with her death, as he allegedly told a local activist where her body was hidden.

“His main concern with me was he wanted to get this off his chest,” Quanell X told KHOU on Friday. “They removed a manhole cover and they dropped her body down a manhole and put the steel iron cover back over it.”

Quanell X said in a press conference that he believed that the murder revolved around drugs.

Haggerty, 37, was accused of Burfield’s murder without evidence of her body being found until now. Officials say Haggerty admitted to his family and friends that he committed the crime.

When Burfield went missing, volunteers searched for her body for several days.

“I’m positive when we were searching out here we walked over that manhole probably several times,” EquuSearch’s Tim Miller said. “Of all the places, right in the middle of the street in a residential area is the last place anyone would have thought.”

Trisha Valentine, Burfield’s mother, was there when searchers recovered her daughter’s body one year later.

“I love Brittany. And I would have loved her no matter if we found her or didn’t find her,” Valentine said. “But I am so excited to have her back. I’m telling you, the emotions inside of me right now can’t be contained.”