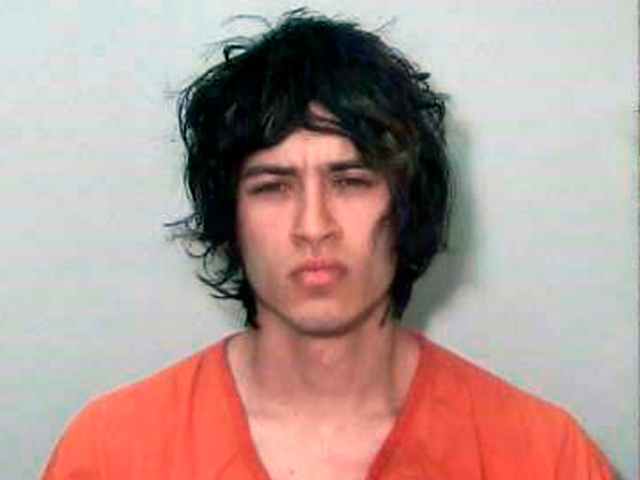 A pregnant driver for the ride-sharing service Lyft was stabbed to death in Arizona by one of her passengers, according to a report.

USA Today reported, Tuesday, that 20-year-old Fabian Durazo was arrested on Monday “after he was spotted driving the victim’s car,” and he is “being held in the stabbing death of Kristina Howato, 39, who was a working as a Lyft driver and had responded to a call for a ride from Durazo at around 1 a.m. on Sunday.”

“When Howato’s vehicle arrived at the Tempe address, Durazo began to stab Howato repeatedly while inside the SUV and continued the attack outside of the vehicle, police said,” USA Today reported. “Durazo then fled with the woman’s 2005 Mercury SUV, which was equipped with GPS locating technology.”

Howato, who was pregnant, died along with her unborn child, and Durazo reportedly confessed to the murder.

Durazo is reportedly a former student at Arizona State University.

In a statement, Lyft declared, “We were shocked and deeply saddened to learn of this tragedy, and our thoughts are with the family and friends of the victims… The safety of the Lyft community is our top priority. The passenger’s account has been permanently deactivated and we are actively assisting law enforcement with their investigation.”

In July 2018, it was reported that an illegal immigrant working for Lyft in California had been accused of raping four women, while in 2017, a Jordanian citizen working as a Lyft driver in Indianapolis was arrested for allegedly raping a female passenger.

In 2017, a Lyft car was also allegedly used by a man to transport the dead body of his female victim away from the crime scene.