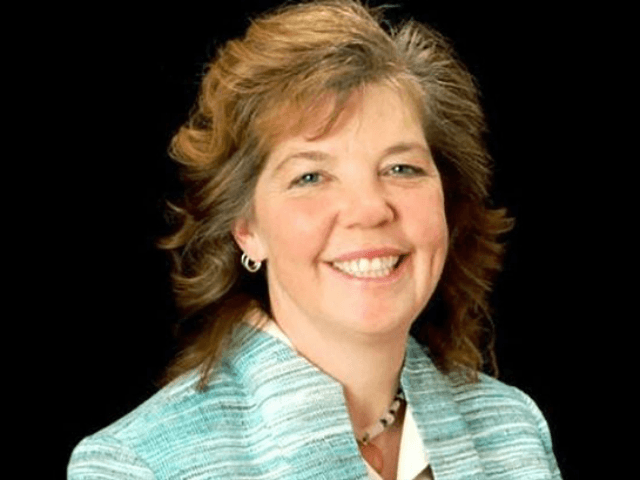 The Palo Alto Daily Post reported that the victim was not Giannini’s student, but had familial ties to her.

Police did not reveal how Giannini was related to the student.

“We know that this occurred in at least two counties,” San Mateo County District Attorney Steve Wagstaffe told KNTV. “It occurred here in our county, in Redwood City and there was a trip down to Santa Cruz that she took with the victim and there was sexual activity there.”

Giannini is being held in jail on $1.75 million bond and is due back in court November 5.

Giannini had been working as a substitute teacher in the Redwood City School District at the time of her arrest. The district fired her in light of the allegations.