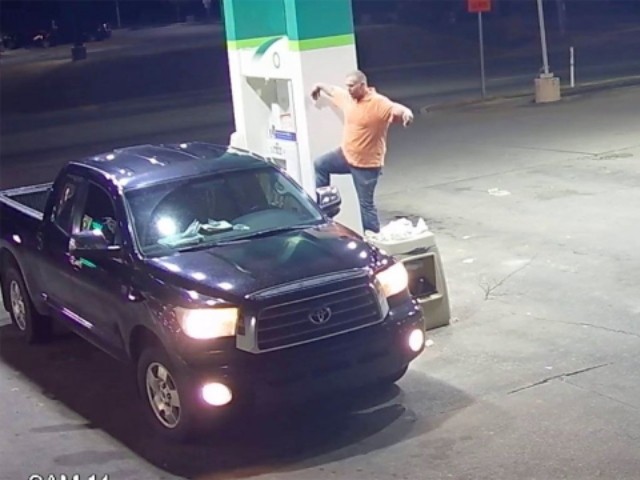 Swansea police posted photos from surveillance video on Facebook showing the man striking the pose from the 1984 film “The Karate Kid.” Police say the man took the purse from a vehicle at a gas station on Saturday.

The photos show him holding the one-legged stance that Mr. Miyagi taught Daniel LaRusso in the movie.

Police say the pose appears to be the man’s “unique” ritual. Surveillance photos show him in the stance that Mr. Miyagi taught Daniel LaRusso in the movie.

Police say in a Tuesday post that the man has been identified and warrants are forthcoming. News outlets report the man’s name and charges weren’t available Wednesday morning.