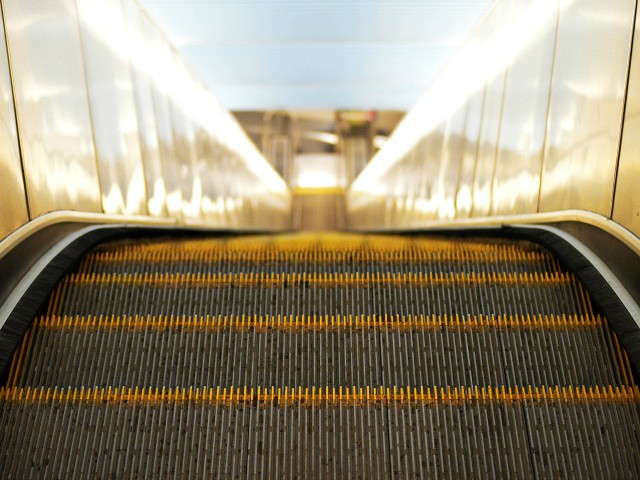 A New York City man choked to death Sunday after being strangled by his shirt caught in the moving subway escalator, police said.

Carlos Alvarez, 48, fell onto an escalator at Intervale Station in the Bronx on Sunday at 3:45 a.m. when his shirt got caught, strangulating Alvarez as he struggled to free himself, the Daily Mail reported.

Police responding to reports of an emotionally disturbed person discovered the unconscious man at the top of the moving staircase with a piece of his shirt caught in the stairs’ mechanism.

Officers cut off the shirt, which was choking him at the neckline, and medics rushed Alvarez to a nearby hospital. He later died from his injuries. Authorities said the man had been drinking before he fell on the motorized stairs, NBC New York reported.

MTA officials say Alvarez’s death is under investigation, and the escalator is out of service to all passengers until Tuesday.