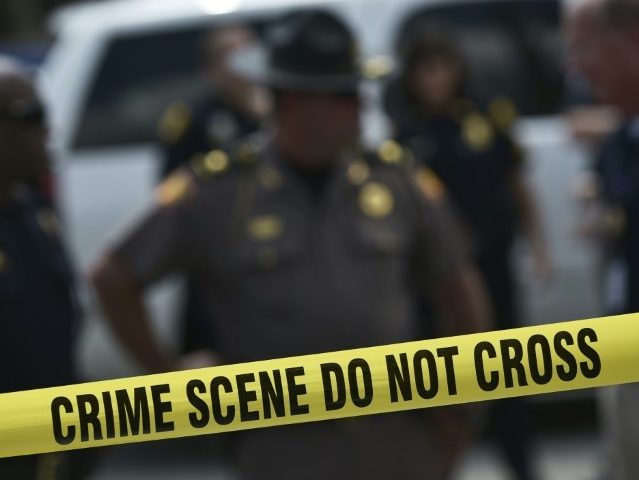 Police in South Carolina say a man dressed as a woman tried to rob a mobile phone store and was shot by the clerk.

According to the Georgetown Police Department, an armed suspect went into a Boost Mobile store in Columbia, SC, Friday night wearing a wig and other female clothing accessories. The clerk responded by pulling his own gun and shooting the suspect, who then ran back to his car, drove down the street, and was picked up by a woman driving a stolen Chevrolet Tahoe.

Jackson was taken to a hospital and “treated for gunshot wounds to the stomach and is in stable condition.”

WLTX reports that the Tahoe driven by Morgan “was reportedly stolen from a Walgreens in Georgetown earlier [Friday] night.” The owner of the Tahoe said Morgan allegedly approached with a handgun, ordered him out of the Tahoe, then drove off.