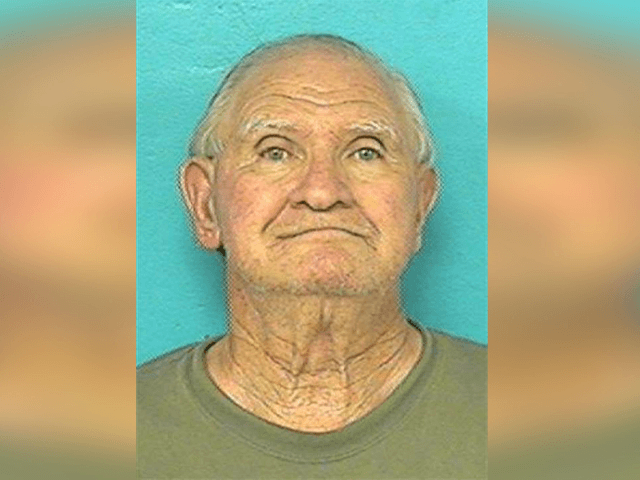 A Tennessee man who allegedly attempted to kill his son with a chainsaw got run over by a lawnmower, in what might be described as a tale of poetic justice.

Even though the alleged incident took place June 28, authorities were not able to serve Douglas Ferguson, 76, with an arrest warrant until Tuesday because his injuries were so severe he had to have his leg amputated, the Associated Press reported.

The Sullivan County Sheriff’s Office said in a statement that police discovered Ferguson bleeding from his head and leg at his home on June 28.

An initial investigation revealed Ferguson attacked his son with a running chainsaw while his son was out mowing the lawn, police said.

Ferguson and his son had reportedly been in an ongoing feud, detectives say.

Authorities charged Ferguson with one count of attempted second-degree murder and one count of violating probation.

This is not the most unusual instance of a lawnmower not being used for its intended purpose. In September, a man drove his lawn mower through a Maryland Chick-fil-A drive-thru location and placed his order from the mower.