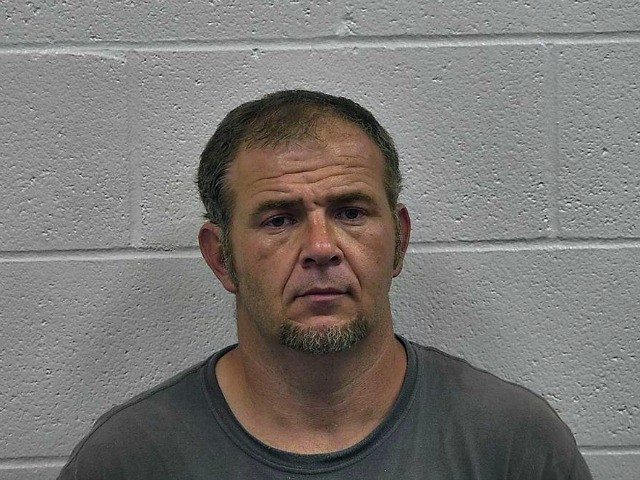 Authorities say they discovered a second sex doll resembling an infant while searching the suspect’s residence. Both dolls had room for a flashlight to be attached to the private areas.

Police also found marijuana during their search of the home. Phillips remains in the Kenton County Detention Center awaiting trial.

Authorities are conducting an ongoing investigation into the situation.