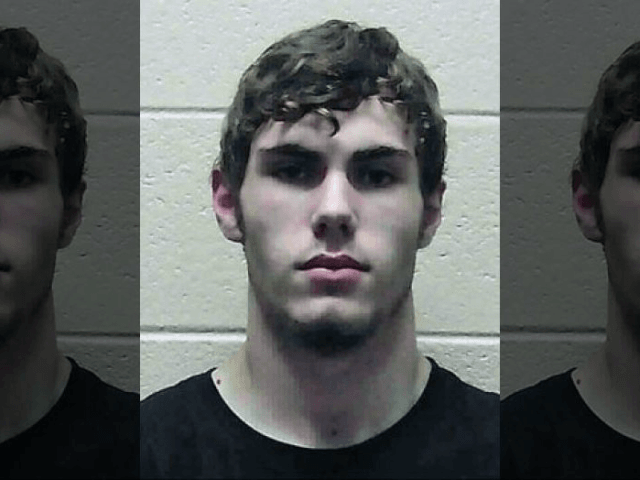 Bremen Police Chief Keith Pesnell told Fox 5 that Cook repeatedly stabbed Watson with a kitchen knife in their family home on North Georgia Avenue, just before 1:00 a.m. Wednesday, while she was lying down. In the house with them were two children, ages ten and 12.

Watson was airlifted to Wellstar Atlanta Medical Center, and remains in critical condition. Cook has been arrested, charged with aggravated assault, aggravated battery, and two counts of cruelty to children.

Pesnell said “[Cook] apparently stabbed her while she was in bed, from what we understand around 11 times, wounds all over her body, more toward the neck. I understand she received a lot of fractured bones in her face.” As for the children? “It was a violent scene and I am sure they were very aware of what was going on,” he said.