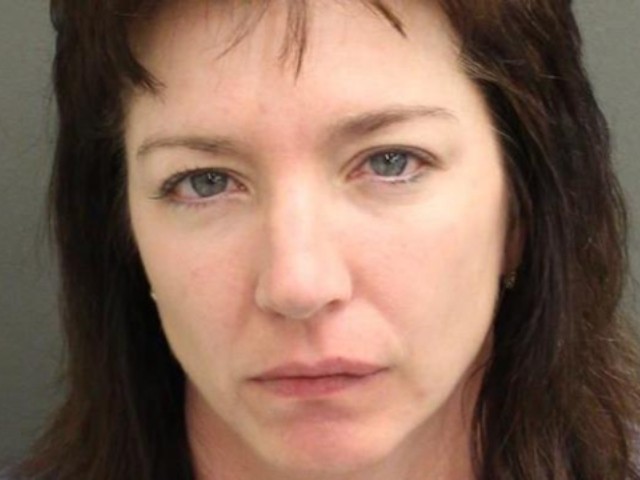 Former Memphis Grizzlies executive Michael Redlick, was found stabbed to death in his home on January 11. Police have charged his wife with murder. However, in an eerie foreshadowing of future events, Redlick had joked weeks before that he had to “hide the steak knives” from his wife.

A police investigation revealed the troubled relationship between Redlick and his wife, Danielle. There were constant and open spats, and witnesses even told police that Redlick had been prone to saying his wife was “crazy, but as long as I hide the steak knives everything will be fine,” the Washington Post reported.

One Redlick acquaintance even reportedly told police that the former NBA exec had plied the “hide the knives” joke only a few weeks before his death.

By January 11 police came upon a chaotic and grisly scene after the 45-year-old Danielle had called the police to report a “tragedy” at the couple’s Winter Park, Florida, home.

According to the Post, police discovered Redlick’s car had been covered with raw eggs. But inside things turned more serious when officers discovered a bloody mop, a pile of stained towels, a pool of water streaked with blood, and the stench of bleach in the air.

A police report says that Danielle was found in a “disheveled” state and insisted that her husband had somehow stabbed himself to death. But that was only one tale Danielle allegedly told officers that day.

At first, Danielle reportedly told authorities that her husband had a heart attack. “He’s stiff, and he might have had a heart attack. I don’t know,” she said during a 911 call. But then she claimed that he had forcibly taken a butcher knife from her hand and began stabbing himself. Then she admitted that the incident happened 11 hours before her 911 call.

Police also reported finding that during that 11-hour lag time, Danielle had been checking messages and spent time on the dating app MeetMindful, according to her phone records, the Orlando Sentinel reported.

Danielle had filed for divorce last March, but the petition was thrown out by a judge in November because her husband had not been properly served with divorce papers. It seems Michael thought they were working toward reconciliation and had recently moved back into their Winter Park home.

After her arrest, police transported Danielle to a hospital because she tried to harm herself and reportedly had alcohol in her system.

The alcohol is a violation of her probation from a January 2018 charge of resisting an officer without violence and disorderly conduct.

Danielle Redlick now faces charges of second-degree murder and tampering with physical evidence and is being held without bond.