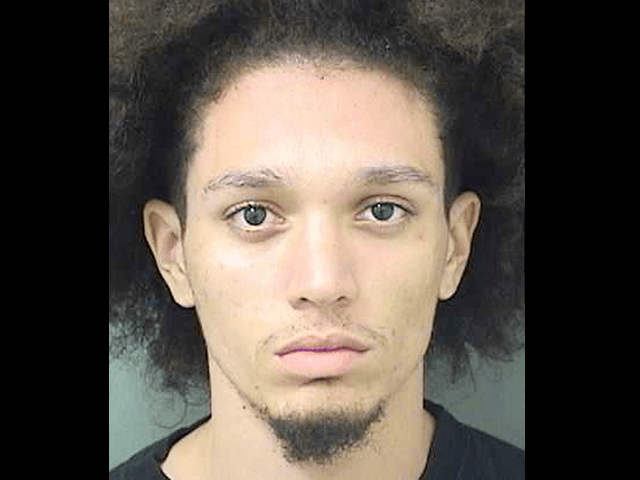 A student at Florida Atlantic University was arrested after he tweeted a threat to kill his professor for scheduling an exam at 7:00 a.m.

According to a local news story, Decomas claims that he didn’t actually intend to harm anyone. Despite his excuse, he now faces a charge of making written threats to kill or do bodily injury. He was released on bond from a Palm Beach County jail last week.

In a statement, local police said that Decomas “was only reacting to the news that his final exam for Data Structure (instructed by Professor Carl Weiss) was scheduled to 0700 hours,” they said. “Decomas advised that he was upset at the news since he lives in Riviera Beach, and would need to wake up at 0500 hours.”

Decomas claims that he deleted the tweet immediately after posting it. However, it made its way to law enforcement and they arrested him last week. Investigators were able to identify Decomas because his Twitter account was linked to the Caribbean Student Association at Florida Atlantic University.