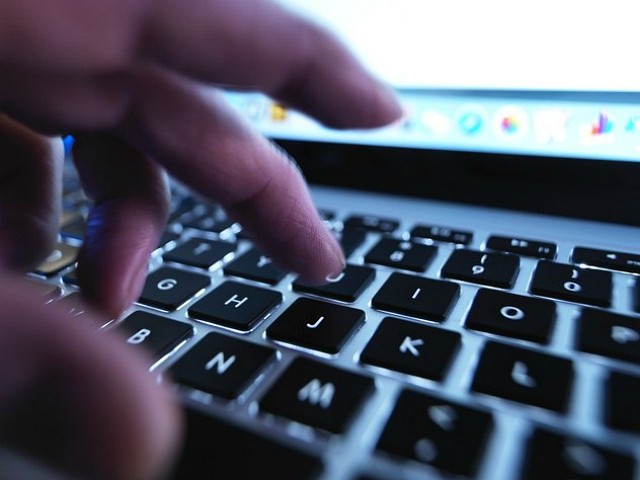 Swedish Police police commissioner at the National IT Crime Centre Björn Andersson has said he wants to get rid of anonymity for Swedes online claiming that it contributes to computer fraud.

The police commissioner said that he wants to replace it with state-guaranteed digital credentials for users to “secure” their activities online, Swedish broadcaster SVT reports.

Andersson argued that Swedish internet users should not only have state-guaranteed credentials similar to a driving licence while making purchases online but also when engaging in discussions on internet forums and platforms as well.

“Today, computer fraud is the most common in Sweden and we can list crime area by crime area where the fundamental mistake is that we have anonymity on the internet,” Andersson said.

“We need to shift focus from punishing the crimes to instead create the conditions for a secure internet environment,” he added.

YouTube, Twitter and the Newspaper Publishers Association met with the Swedish government to discuss how to censor ‘illegal speech’ before this year’s elections https://t.co/0Ucc74xtWB

The comments come only months after the Minister for Housing and Digitisation Peter Eriksson and Minister for Justice Morgan Johansson said they were working with social media companies to end anonymity to combat “hate speech” online.

“The troll accounts that exist today — as well as in Sweden — must end. You have to point out to the big platforms and tell them you have a responsibility, you have to clean up and get rid of this,” Eriksson said in March.

Sweden has been an active campaigner not only against hate speech but so-called “fake news” as well, giving £1.2 million to mainstream media outlets to fact-check and counter ‘false’ information online.

The government has placed pressure on social media companies like Facebook to delete both hate speech and accounts spreading fake news. In April, Facebook went as far as allowing the Swedish government greater access to the platform to flag and ban “fake accounts.”