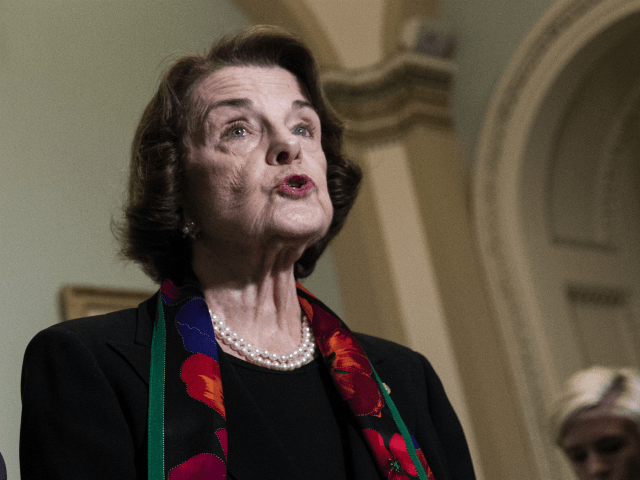 The LAPD has given the “all clear” after a suspicious package was found at a Los Angeles building housing an office belonging to Sen. Dianne Feinstein (D-CA).

Los Angeles police were seen responding to the unfolding event at the corner of Santa Monica and Sepulveda Boulevard. According to Variety, building security at 11111 Santa Monica Boulevard notified law enforcement of the package. “It was just regular mail,” LAPD Officer Andrew Taylor said in a brief statement.

BREAKING: LAPD responding to office building that houses Dianne Feinstein’s L.A. office in after a report of a possible suspicious package. @FOXLA pic.twitter.com/SrxOMf8DAa

It is presently unknown whether the package was addressed to Feinstein.