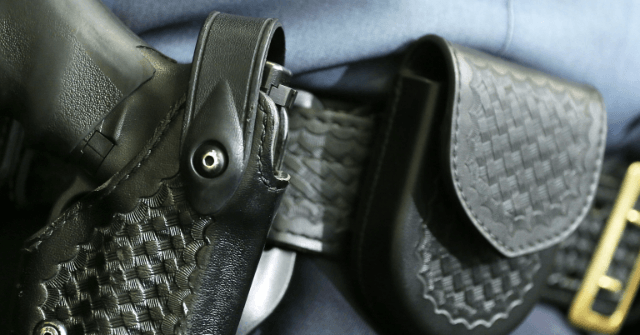 The police chief of Lowell, Michigan, was forced to resign Thursday after using a Facebook post to praise four citizens who armed themselves to oppose looters.

WOOD reports Chief Steven Bukala posted a photo of the four armed citizens and wrote, “So these fine young men called me today. They wanted to exercise their Second Amendment rights and walk down Main Street. They saw what happened in Grand Rapids. They said it’s not going to happen here. We have your backs. I thanked them for letting me know they were in town and to call if they see something.”

The Lowell PD reacted to Chief Bukala’s message by apologizing for his comments:

We have made mistakes on social media this week, starting with an ill-considered message posted on the Lowell Police Department Facebook page. We then defended this message, arguing with residents or dismissing their concerns.

On behalf of the City and the Police Department, we apologize to our community for these mistakes. At a time when residents looked to us for leadership, we failed. We must take this opportunity to listen and learn so we can work together to defeat racism and build a more just and equitable society. We can and must do better.

Chief Bukala was told he could resign by 5 p.m. Thursday or be terminated at 5:01 p.m. Lowell resigned.