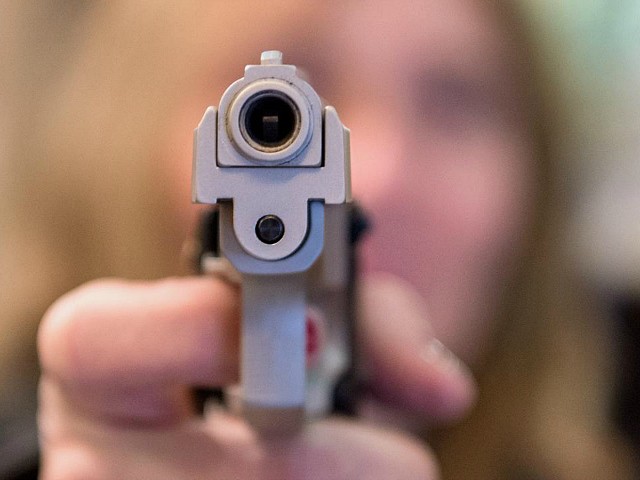 Police say a 25-year-old woman with a concealed carry permit shot and killed a robber on Chicago’s South Side on Tuesday morning.

CBS Local reports that the woman was “standing on the corner on the 500 block of West 103rd Street around 5:45 a.m.” when a 19-year-old male approached. Police indicate the male “pulled out a weapon” and let the woman know he was robbing her.

She responded by shooting him in the neck.

WGN reports that the 19-year-old was taken to Christ Hospital and pronounced dead.

On September 29, 2016, Breitbart News reported that a permit holder in Chicago opened fire when allegedly approached by two armed suspects. He killed one of the suspects and the second suspect fled the scene. On April 17, 2015, an Uber driver with a concealed carry permit drew his gun and opened fire to stop an attempted mass shooting in downtown Chicago.