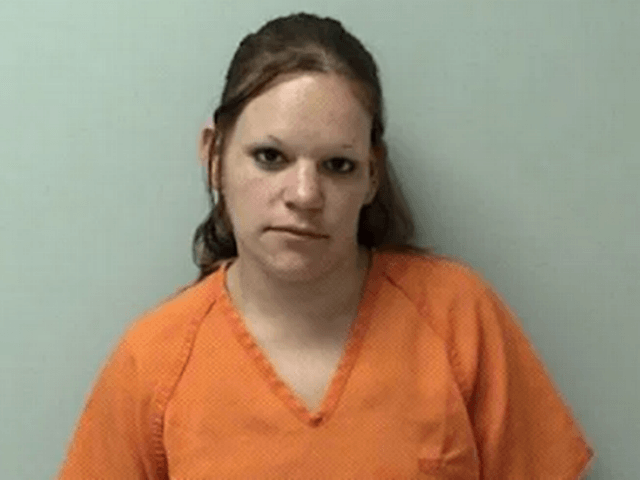 A Wisconsin babysitter accused of killing a two-month-old boy allegedly tried to hide the infant’s death from his mother by dressing him and propping his body up in a car seat, police said.

The incident took place in October 2018 when the infant’s mother dropped the baby boy and his older brother off at Tietsort’s house, according to a criminal complaint.

Authorities say Tietsort was aware that the child was dead while under her care. The babysitter allegedly dressed the deceased child in winter clothes, buckled him into a car seat, and pretended he was alive while driving to McDonald’s.

The baby’s mother was unaware her child was dead at first, thinking he was asleep because it was after 9 p.m. When the mother discovered her child was not breathing, she called 911, police said.

Officers arrived at the scene at 9:45 p.m., discovering the infant “had an ashen skin tone,” blue lips, and a clenched jaw, WJW reported.

Police discovered Tietsort at 4:15 a.m. the following day at a hotel with her boyfriend, allegedly telling them she watched the infant the day before and that he died while under her care.

An autopsy report stated that the child died from blunt force trauma to his head. But court documents show that the child also had a fractured, displaced tailbone— suggesting that the suspect used a significant amount of force against the infant.

Tietsort, who is pregnant with her sixth child, is being held in the Marathon County Jail on $500,000 bond.