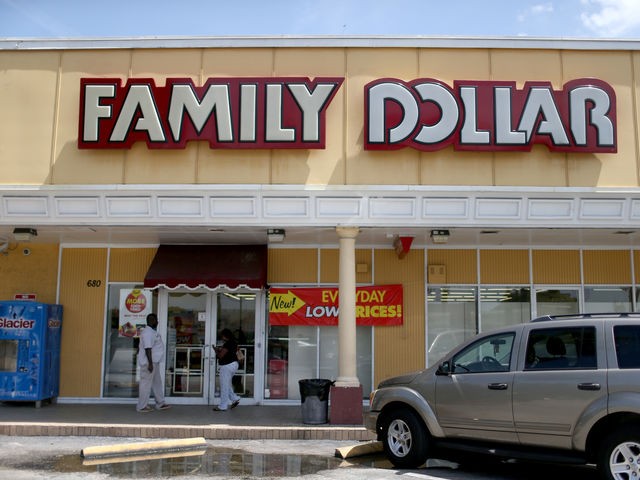 Police indicate an armed citizen killed a would-be robber who put his gun in the face of a Family Dollar employee in DeKalb County, Georgia.

The incident occurred just before 10:00 a.m. on Tuesday morning; the suspect pointed a gun at the store’s clerk, 11 Alive reports.

An armed customer in another part of the store heard what was happening, moved toward the suspect, and shot him multiple times. The suspect died in the store:

According to WSBTV, DeKalb County Police Department Sgt. Lynn Shuler indicated the clerk was unharmed but rattled. The clerk expressed gratitude that the armed customer was there to intervene.

Police made clear the customer will face no charges in the death of the suspect.