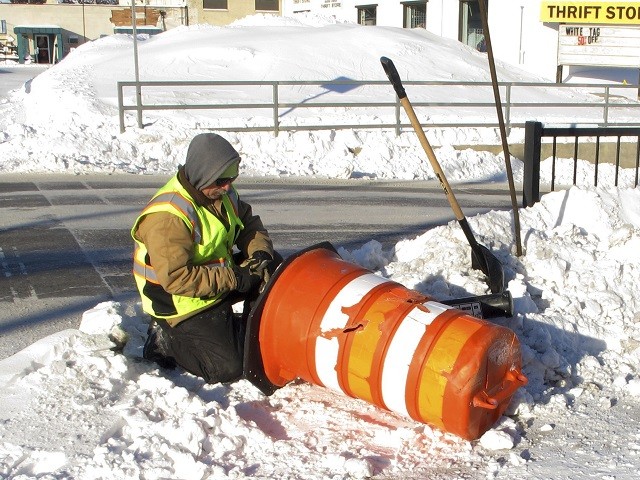 BISMARCK, N.D. (AP) — The frigid arctic air blanketing parts of the Midwest is setting records in the Dakotas.

The National Weather Service says that Devils Lake, North Dakota, set a record low for the date Wednesday, at minus 36 degrees.

Weather service reports show that at least a dozen South Dakota cities broke or tied their record-low temperature for the date Wednesday. Britton was the coldest, at minus 40 degrees.

Some of the previous South Dakota records were set about a century ago. The town of Webster broke a record that was set in 1893.

The bitter cold is the result of a split in the polar vortex that allowed temperatures to plunge much farther south than normal.