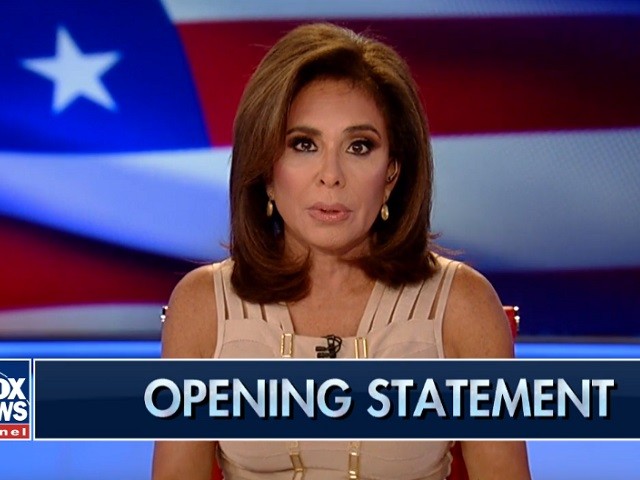 Pirro questioned the timing of the release of the allegations and noted that Feinstein passed on opportunities to question Kavanaugh on the subject.

“Dianne, you’ve been sitting on this letter for almost two months,” she said. “You let Brett Kavanaugh go through days of Senate hearings, meetings with senators, answer an additional 263 pages of 1,300 follow-up written questions — and now you want to character assassinate this man who has undergone six FBI full-field investigations where no such allegation resembling this anonymous nonsense has ever surfaced? Dianne, as a ranking member of the committee interviewing Kavanaugh, how could you possibly let a moment pass without addressing the issue, and Kavanaugh is right in front of you and would have had the opportunity to respond? What were you thinking? Are you stupid? Why would you let it go?”

“Let me tell you why you let it go, Dianne: Because even you didn’t believe it,” she added. “What other reason could there be?”